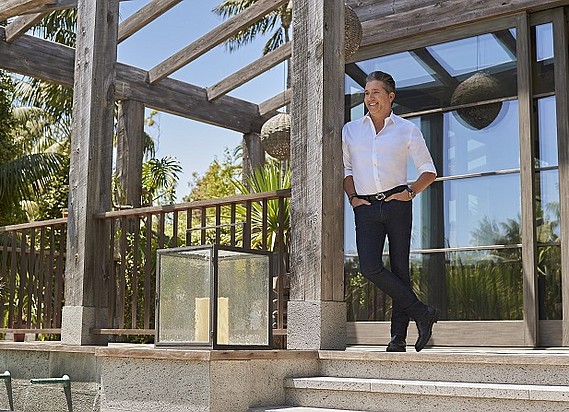 THE LATEST: Malibu native Cortazzo is Coldwell Banker's No. 1 ranked Malibu agent, and he's sold more than $5 billion in luxury residential real estate since 2000. He's a member of Coldwell Banker's elite Top 1% nationwide and has been the top agent worldwide at the company for 11 of the last 12 years.

BACKGROUND: Cortazzo was named Coldwell Banker's topperforming seller nationwide in 2017 based on adjusted gross commission income. It was the second consecutive year Cortazzo earned the title. He received the brokerage's President's Premier award, given to the top 1% of affiliated agents worldwide, and was named the No. 1 agent in Southern California. Cortazzo graduated from UC Santa Barbara.

WORTH NOTING: Cortazzo supports the Malibu Boys & Girls Club and the Point Dume Marine Science School as well as national and international charities such as Farm Sanctuary, UNICEF, Operation Smile and the Elton John Aids Foundation.