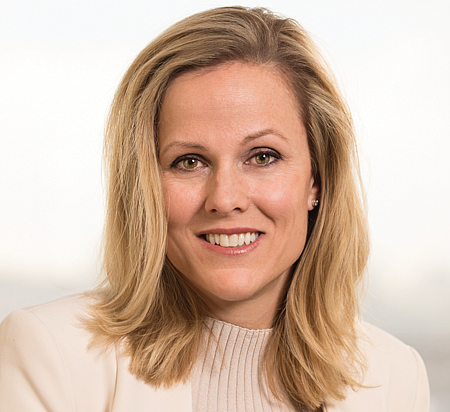 BACKGROUND: Orquiola, who joined PCL in 1998, began her career as a project engineer and rose to become vice president of construction at W.G. Mills Inc. She also served as vice president and operations manager for Gilbane Building Co.

WORTH NOTING: Orquiola holds a bachelor of science degree in civil engineering from Florida Institute of Technology.