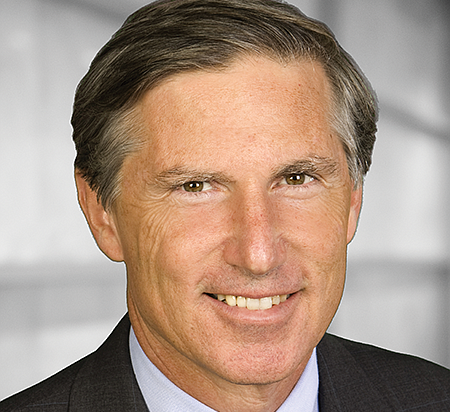 THE LATEST: Oaktree Capital Management sold a 62% stake to Brookfield Asset Management in March. The cash-and-stock deal was valued at $4.7 billion.

BACKGROUND: Karsh co-founded global alternative investment manager Oaktree in 1995 with Howard Marks. Oaktree had $120 billion in assets under management as of December. Karsh serves as portfolio manager for a number of the firm’s verticals, including distressed opportunities and multi-strategy credit. Prior to cofounding Oaktree, Karsh was a managing director of TCW Asset Management Co. He previously worked as assistant to the chairman of SunAmerica Inc. An attorney by training, Karsh’s career also included a stint with O’Melveny & Myers.

WORTH NOTING: Karsh is a member of the investment committee of the Broad Foundations and a trustee emeritus of Duke University. With an estimated net worth of $1.9 billion, Karsh was No. 36 on the Business Journal’s 2018 list of Wealthiest Angelenos.