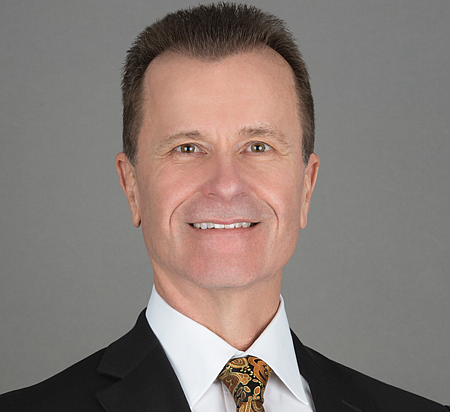 THE LATEST: Lane was named chief executive of Southern California Gas in December, in the midst of a rocky stretch for the utility. In August, SoCal Gas reached a nearly $120 million settlement with state and regional officials following the 2015 leak at its Aliso Canyon gas storage field in Porter Ranch. And in May, the California Public Utilities Commission fined the company $8 million over failure to issue and prorate customers’ bills in a timely manner.

BACKGROUND: Lane joined SoCal Gas in 1982, working for the company’s transmission and storage operations division. He has served in a number of leadership positions with the utility, including most recently as chief operating officer. He is chairman of the Gas Technology Institute and serves on the board for the American Gas Association.