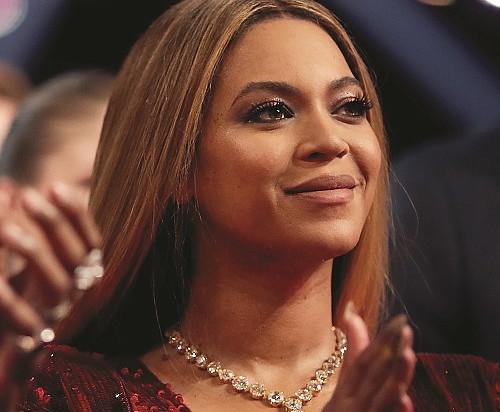 THE LATEST: Beyoncé voiced the role of Nala in the remake of “The Lion King,” which will be released in June. In April, she released “Homecoming,” a Netflix documentary on the preparation for her 2018 performance at the Coachella Valley Music and Arts Festival. “Homecoming” was part of a $60 million deal to produce projects for the streaming service. Beyoncé was named Entertainer of the Year at the 50th Annual NAACP Image Awards in March.

BACKGROUND: The Houston-born singer got her start in R&B group Destiny’s Child and kicked off her solo career in 2003 with the release of “Dangerously in Love.” Beyoncé and husband Jay-Z have performed on each other’s albums and toured together. They released a joint studio album in 2018 called “Everything is Love” under the name The Carters. Beyoncé has had starring roles in “Austin Powers in Goldmember,” “The Fighting Temptations,” “The Pink Panther,” “Dreamgirls” and “Cadillac Records.” She is a co-owner with her husband and other artists of music streaming service Tidal.

WORTH NOTING: Beyoncé has been nominated 63 times for Grammy Awards and has won 23.