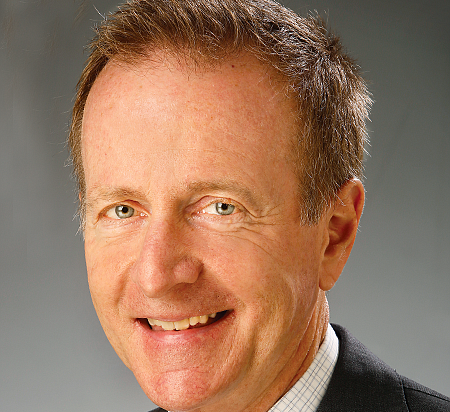 THE LATEST: A former investment banker, Beutner was chosen in May 2018 to lead the Los Angeles Unified School District. In January, thousands of LAUSD employees walked off the job for nearly a week after United Teachers Los Angeles union members went on strike for the first time since 1989. The district and union eventually agreed to a contract that gives teachers a pay raise and reduces class sizes.

WORTH NOTING: In 2012, Beutner founded Vision to Learn, a nonprofit that provides low-income children with free eye exams and glasses.