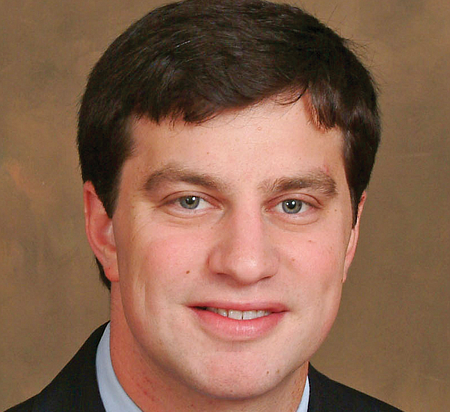 THE LATEST: Under Friedman’s leadership, the Dodgers have reached the World Series two consecutive years — their first visits since 1988. The team has won six straight division titles.

BACKGROUND: Friedman has been the Dodgers’ president of baseball operations since 2014, and has overseen the development of the organization’s farm systems and reorganized the team’s front office. Previously, he was executive vice president of baseball operations for the Tampa Bay Rays. He also worked as an analyst with Bear Stearns & Co. Inc. and as an associate for private equity firm MidMark Capital.

WORTH NOTING: Friedman landed a baseball scholarship to Tulane University, where he played outfield while earning a bachelor of science degree in management with a concentration in finance.