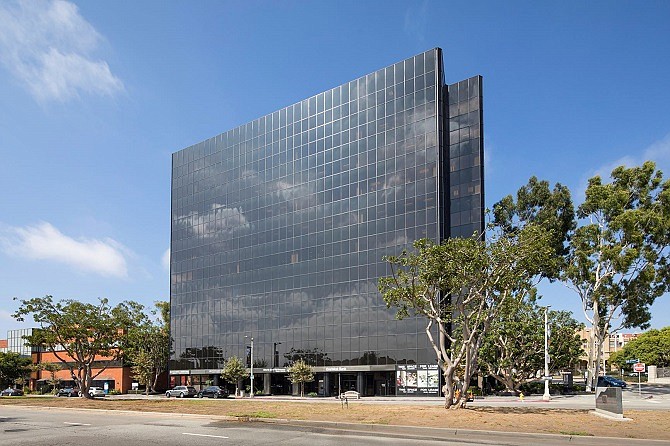 An affiliate of Vintage Capital Group has sold a ground lease interest in the Brentwood Gateway for $58 million.

The Brentwood Gateway is a 10-story, roughly 105,000-square-foot office building. The tower was acquired by an affiliate of Fortress Investment Group.

Alvarado said in a statement that the “seller held a ground lease interest with a substantial remaining lease term and very valuable leasehold rights.”

He called it a “trophy property” which is nearly 99% occupied.

The property is located at 11611 San Vicente Blvd.

Ground leases are by no means a new tool but the number of ground lease transactions—leased fees and leaseholds—increased from April 2017 to 2018 compared with the same period the year prior, according to data from CoStar Group Inc.

Shannon said in a statement that the new owners would reposition the building.