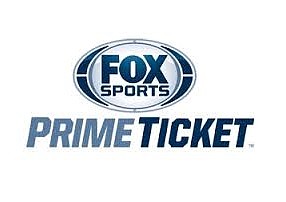 Sinclair Broadcast Group Inc. reached a deal to buy 21 regional sports networks from Burbank-based Walt Disney Co. for more than $10 billion on May 2.

The deal includes the sale of LA-based stations, Fox Prime Ticket and Fox Sports West. Disney acquired the local RSNs as part its acquisition of 21st Century Fox’s film and television assets, but was required to divest them in order to gain approval to maintain Fox’s entertainment assets. The deal is subject to Department of Justice approval.

Initial analyst predictions pegged the deal price in the $16 million to $20 million range.