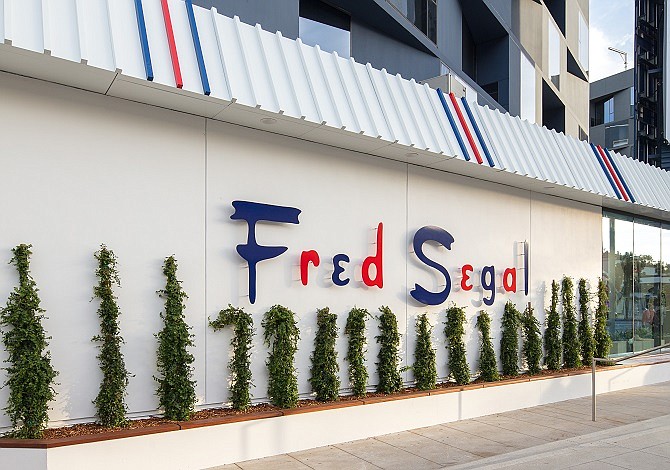 Fred Segal will use the investment to expand its fashion collection, open new stores and grow its licensing arm into home décor and accessories.

Global Icons chairman Jeff Lotman said he is “committed to preserving the history and integrity of the company while continuing to evolve the dynamic Fred Segal brand and experience."

"I was drawn to Fred Segal despite the industry decline in brick-in-mortar,” he said in a press release.

Global Icons, which works with brands like Hostess, Vespa and Dairy Queen, declined to disclose the terms of the agreement.

In 2012, Sandow Media paid an undisclosed amount for the worldwide rights to the Fred Segal brand, which had boutiques in West Hollywood and Santa Monica. (The now shuttered Santa Monica store was eventually under different ownership). CAA/Evolution Media Capital invested in the business in 2014 and became a majority stakeholder, according to a company spokeswoman.

In recent years, Sandow opened a new Fred Segal flagship in West Hollywood, six international stores and will open another in Malibu next month.