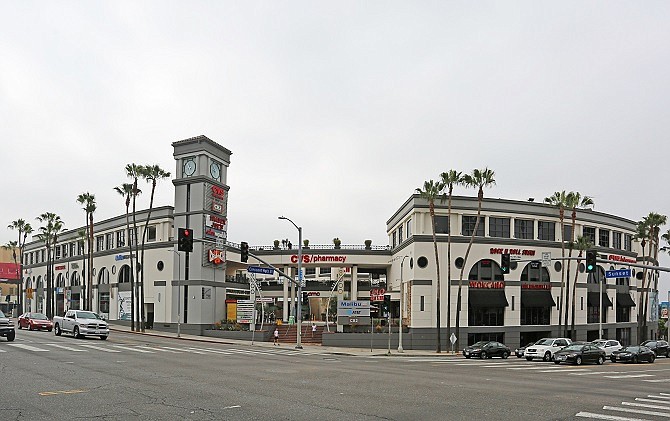 Wag filed a Worker Adjustment and Retraining Notification with the California Employment Development Department Jan. 8 and the notice was published in a March 25 WARN report. A filing obtained from the EDD notes Wag’s designated layoff period extended from March 9 to 23.

"Since our founding in 2014, L.A. has been our headquarters," said a spokesperson. "We're in the process of closing a customer service center and have eliminated 38 positions. However, we're also expanding our office footprint there and hiring in other areas of the company. As we have continued our rapid growth and are now serving 43 states and 110 cites, these moves allow us to address the growing demand of our customers."

Since its 2015 incorporation Wag has raised $321.5 million, according to industry tracker PitchBook Data Inc. Wag netted $300 million from SoftBank Group in January 2018, followed by an undisclosed venture round led by San Francisco-based venture capital outfit SharesPost Inc. in October 2018.