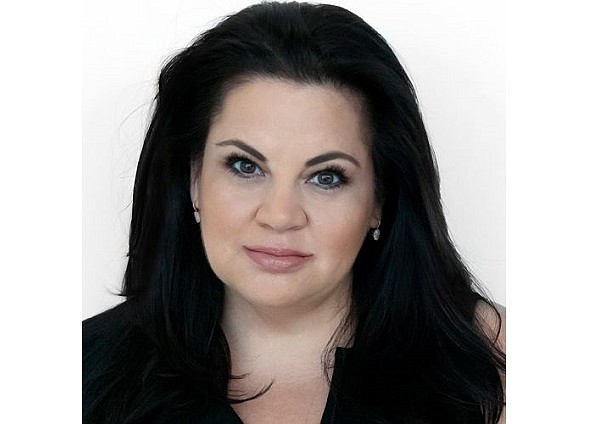 She will succeed outgoing member Michael Nash of Blackstone.

Haubegger, the founder, CEO and publisher of Latina magazine, has held leadership roles in the publishing and entertainment industry, including at Creative Artists Agency.

“Christy’s extensive experience in the media and entertainment industries, as well as her demonstrated leadership throughout her business career, will significantly contribute to our company’s continued success,” said Victor Coleman, chairman and chief executive of Hudson Pacific Properties, in a statement.

Hudson Pacific is developing a large number of projects that entertainment and technology companies have flocked to. The group has pre-leased the 328,000-square foot Epic building in Hollywood, which is under construction, to Netflix Inc., along with 418,000 square feet at the group’s Sunset Bronson Studios.

Along with Macerich Co., the group is developing One Westside, the Westside Pavilion redevelopment into creative office space. Google has leased the space, which will not be completed until 2022.