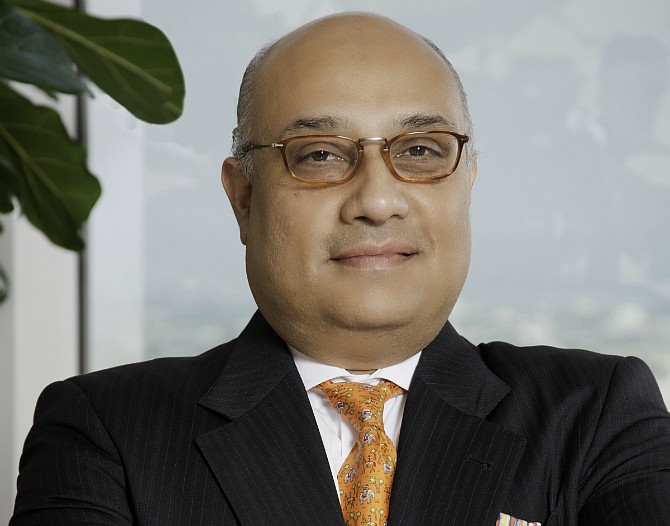 Menai is working with other banking and technology executives on the panel – called the FDIC’s Subcommittee on Supervision Modernization – in support of the regulatory agency that insures deposits for the nation’s 5,400 bank and thrift institutions.

Menai was invited to be part of the panel by FDIC Chairman Jelena McWilliams. The initial two-day meeting of the panel ended March 6, in Washington, D.C.

Menai oversees CTBC’s U.S. operations, a $3.45 billion-in-asset company, which includes the bank’s commercial, industrial, and commercial real estate lending groups. He also oversees North American operations for the parent bank, based in Taiwan. Prior to CTBC, Menai spent three years in private equity as founder and managing director of Fajr Capital. Earlier, he served as chief executive of Charles Schwab Bank and in several senior roles at Citigroup. He began his career at JPMorgan Chase.