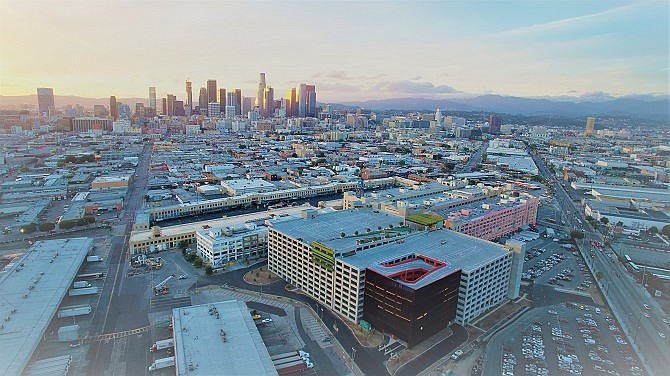 Weedmaps is coming to the Arts District.

Ghost Management Group, an Irvine-based technology firm that runs the website weedmaps.com and offers technology services to several cannabis brands, has signed a 115,000 square foot office lease at the ROW DTLA at 767 Alameda St. in the Arts District. The lease is for the top three floors of the building.

Spotify Technology, Honey and WeWork Companies Inc. have all recently signed leases in the Arts District as well.