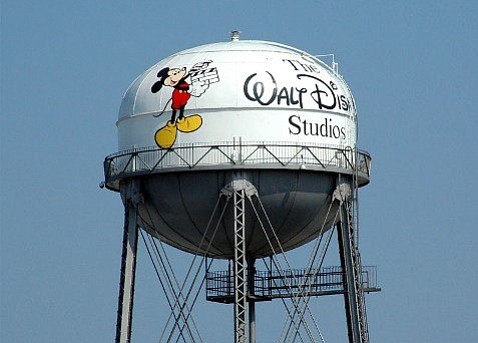 Twentieth Century Fox Film Corporation continues to shed employees in the wake of its purchase earlier this year by Walt Disney Co.

The second notice of mass layoffs was issued earlier this month, with 87 Fox Film Corp. employees slated to be let go at the company’s Century City studio lot.

Disney finalized the purchase of the film studio in March, and it was reported the acquisition could lead to thousands of layoffs for Fox workers who have positions similar to those already filled on the Disney studio lot.

Messages left with Disney June 17 were not immediately returned.