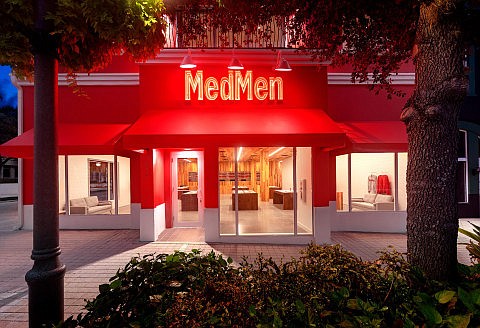 Culver City-based cannabis company MedMen Enterprises Inc. has expanded to Florida with the opening of its first retail location in West Palm Beach.

Since going public over a year ago on the Canadian Securities Exchange, MedMen claims to have grabbed a 7% market share in California. It also is scheduled to open 15 new locations across the United States in 2019. Of the planned locations, a dozen will be in Florida where MedMen is licensed for up to 35 locations.

Florida is the third most populous state in the U.S., with a robust medical cannabis program serving more than 200,000 qualified patients.