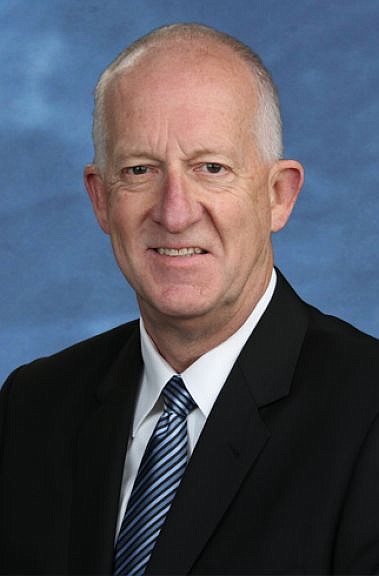 The company said June 7 that the SCE board voted to give SCE Chief Executive Kevin Payne the additional title of president to replace Nichols in that role.

Nichols, who was 65, was named president of the Southern California Edison electric utility in June 2016 after serving two years as senior vice president of regulatory affairs at SCE.

From 2011 through early 2014, Nichols was general manager and chief executive of the city of Los Angeles Department of Water & Power. He left the agency amid controversy over $40 million in ratepayer dollars that went with little public accounting to two nonprofits the agency ran jointly with the International Brotherhood of Electrical Workers union representing most LADWP employees.

SCE, a subsidiary of Rosemead-based Edison International, delivers power to more than 14 million people in a 50,000-square-mile service area spanning most of Southern California.