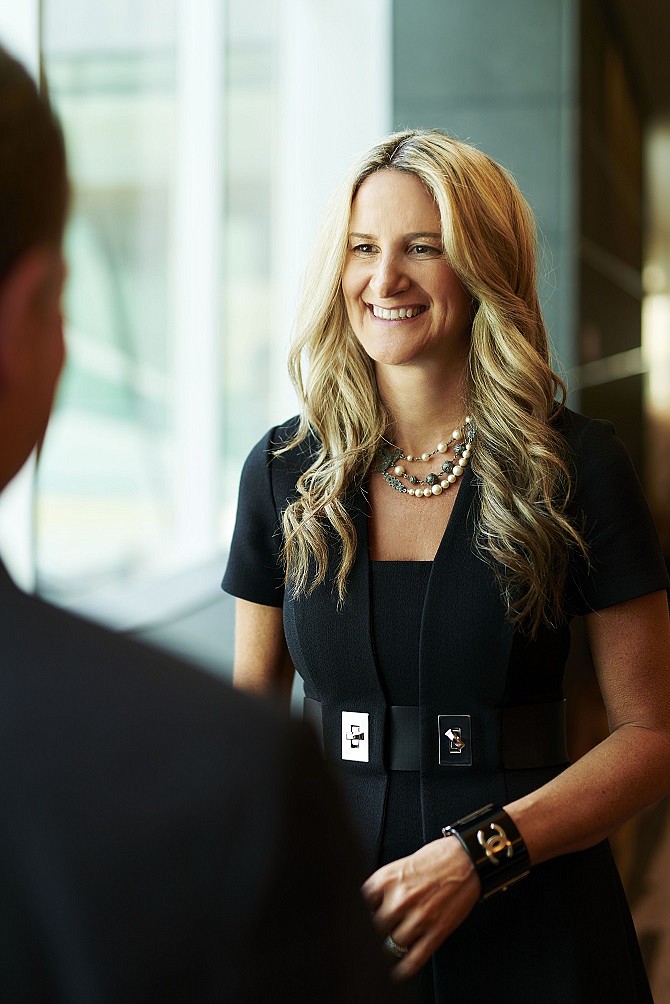 Efros has more than two decades of experience working with retailers and consumer-packaged goods companies, including almost 10 years at HRC Retail Advisory and its predecessor firms.

She will continue in her capacity as HRC Retail Advisory president while serving as True Religion’s interim CEO.

True Religion also is conducting a search for a permanent CEO.