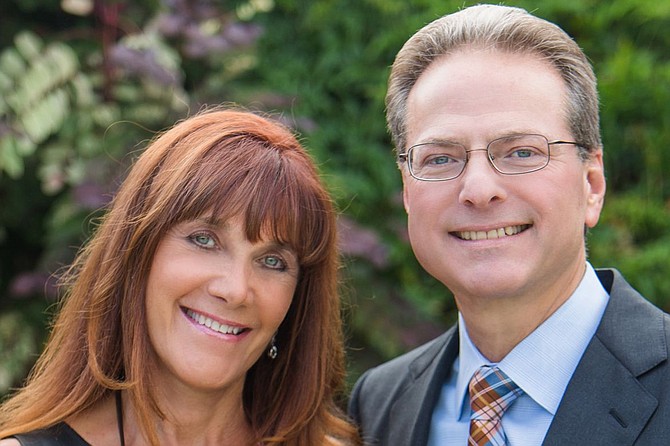 Tech billionaire and UCLA alum Henry Samueli and his wife Susan have made the largest gift ever of $100 million to expand UCLA’s engineering school already bearing the Samueli name, the university announced June 4.

The gift, made through the Samueli Foundation, will be used to expand enrollment at the Samueli School of Engineering from 5,300 students in 2016 to 7,000 undergraduate and graduate students by 2028. The money will also be used to add about 100 professors to the current roster of 250; the university said in its announcement the new faculty will be in the fields of quantum technologies, medicine engineering and sustainable urban systems.

Samueli earned his bachelor’s, master’s and doctorate in engineering at UCLA and a professor of electrical engineering at the university from 1985 to 1995. He co-founded with Henry Nichols the semiconductor and telecommunications networking company Broadcom Corp. in Westwood in 1991. The company moved to Irvine in 1995 and in 2015 was purchased by Singapore chip maker Avago Technologies Ltd. for $37 billion in cash and stock; Samueli remained as chief technology officer and retained his seat on the company’s board.

In 2000, the Samuelis made a $30 million gift to the engineering school that resulted in the university naming the school in Henry Samueli’s honor. With the June 4 gift, their total donations to the university have reached $188 million.

“The demand for engineering graduates has continued to grow unabated, so it is exciting to see UCLA’s significant commitment to increase the number of students and faculty, and expand research and entrepreneurship within the school,” Samueli said in statement. “Such a commitment will ensure that UCLA Samueli remains among the elite engineering schools in the world, with an ever-growing impact on our society’s greatest challenges.”