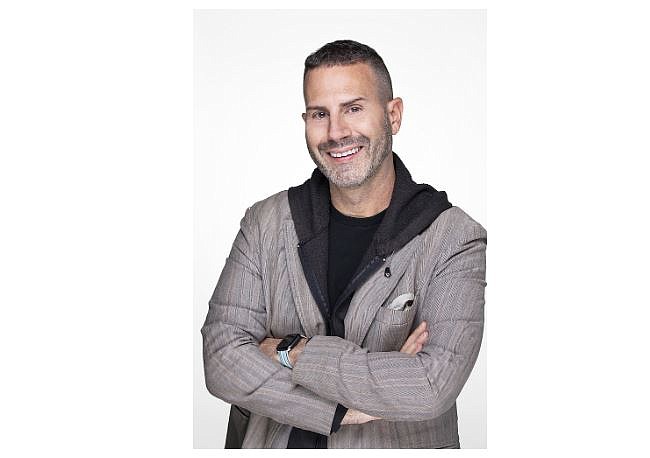 According to the announcement — the first public statement by the fledgling West Hollywood startup — FanDragon's technology will use blockchain to improve transparency in the ticket-selling process for venues and promoters.

FanDragon is helmed by Robert Weiss, the former head of digital media advisory and investment firm Arpanet Group. The company didn't disclose the source of its funding.

Billboard reported that Live Nation worked with an event promoter to buy thousands of tickets to Metallica and other artists’ shows, then resold them on the secondary market, resulting in an increase in ticket prices and accompanying fees.

Live Nation also faces litigation in federal court over its subsidiary Ticketmaster’s alleged practice of buying tickets in bulk and reselling them in secondary markets. Ticketmaster denies the allegations.

But Live Nation, the U.S. market’s dominant concert promoter and the owner of multiple concert venues, could itself be a potential customer for FanDragon’s technology. Weiss declined to name any specific companies FanDragon is targeting.

FanDragon looks to work with businesses in all markets in which tickets are sold including “sporting events, concerts, theater, cinema, and theme parks,” Weiss wrote.