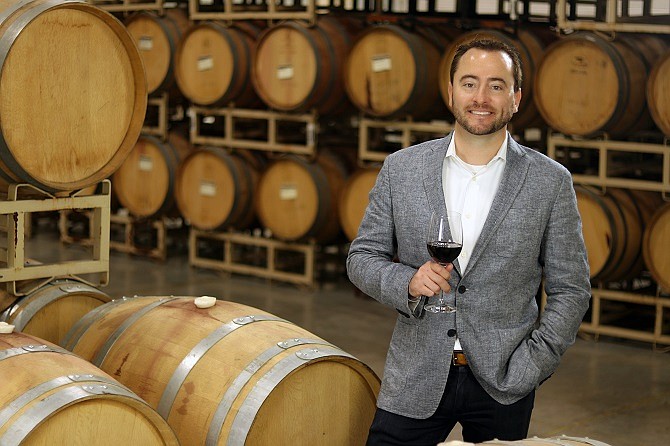 Ares will take over equity positions in the company that were held by friends and family of the restaurant group’s ownership as well as a minority stake held by Connecticut investment firm KarpReilly, according to a person close to the deal. That person confirmed earlier reports that Ares’ total stake amount to more than $700 million.

The eateries, which average 11,000 square feet in size, serve steak, seafood, salads, sandwiches and appetizers, and offer customers the opportunity to join the company’s wine club for $19.99 a month.

With the new infusion of funding, the restaurant group plans to double in size to about 80 eateries by 2024 with a target of $750 million in annual revenue. Restaurant management consulting firm Technomic Inc. estimates the Downers Grove, Ill.-based chain generated $282 million in sales in 2018, up nearly 17% from the previous year.

The company also plans to expand in the next few years to several markets in the West, including Los Angeles.

David Kaplan, co-founder of Ares Management, said his firm’s investment in Cooper’s Hawk will help fund the chain’s “next phase of growth.”

Other consumer brand investments by Ares, which has $137 billion of assets under management, include Garden Fresh Restaurant Group, a former San Diego-based restaurant chain that runs Souplantation; Cozzini Bros Inc., a provider of commercial knife sharpening and cutlery services in the restaurant industry; and Mira Loma-based Edward Don & Co., a distributor of foodservice equipment and supplies.