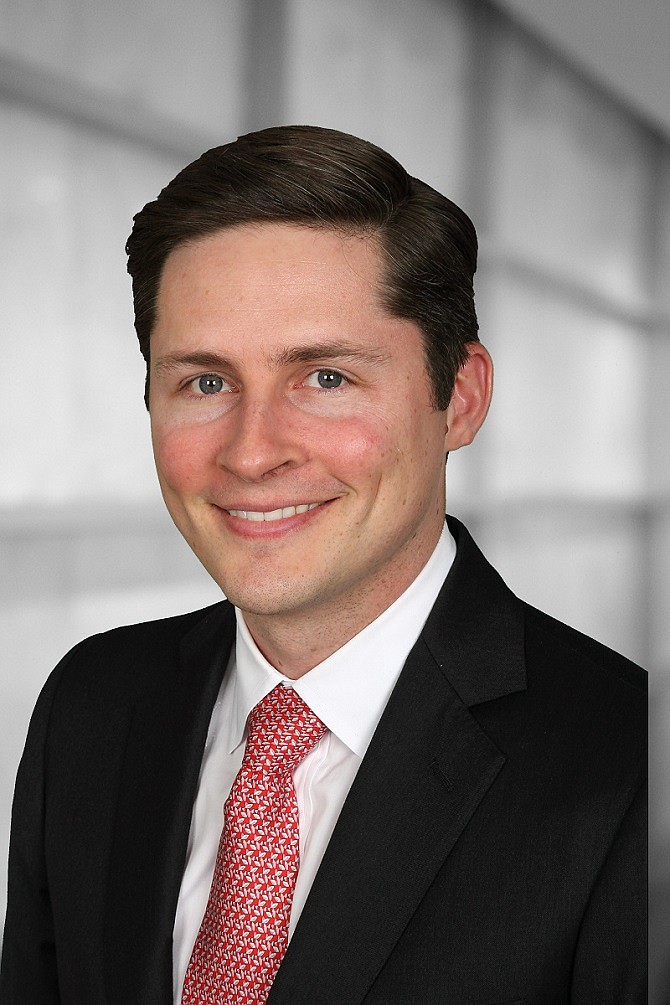 The stock began trading July 18, and the offering is expected to close July 22.

Oaktree’s blank check company offered 17.5 million shares at a price of $10 each, trading under the symbol of OAC.U on the New York Stock Exchange. The stock closed July 18 – its first day of trading – at $10.13.

The purpose of blank check IPOs – or special-purpose acquisition companies – is to raise money to pursue acquisition opportunities. They tend to trade around their IPO prices. Oaktree’s backers aim to capitalize on the ability of its management team to identify, acquire and manage businesses in the industrial and consumer sectors, according to a filing with the Securities and Exchange Commission.

In March, Oaktree Capital sold a 62% stake valued at $4.7 billion in its global asset management firm to Brookfield Asset Management Inc., a Toronto-based alternative asset management company. The combination of Brookfield, which has focused on real estate, with Oaktree, which specializes in distressed debt, created a behemoth on par with New York-based Blackstone Group, long seen as the world’s largest alternative money manager with $472 billion in assets under management.

Under the terms of the deal, Brookfield could take over full ownership of Oaktree by 2029.

Oaktree Acquisition’s management will include members of Oaktree Capital’s Value Equities team, including Portfolio Manager Patrick McCaney, who launched the Value Equities strategy in 2012. As of March 31, the Value Equity Fund managed $535 million of assets.

McCaney will serve as chief executive of the blank check company. Other key players include Alexander Taubman, who becomes president and chief financial officer, and Matthew Pendo, chief operating officer. Taubman is a managing director within Oaktree’s Value Equities strategy while Pendo is head of corporate development and capital markets for Oaktree.

John Frank, Anthony Grillo and Paul Meister will become board members. Meister is co-founder and chief executive of New Hampshire-based Liberty Lane Partners, a private investment company with investments in healthcare, technology and other industries. Grillo served previously in a variety of positions with private equity and investment banking firms. Frank has worked closely with Oaktree Chief Executive Jay Wintrob and with Howard Marks and Bruce Karsh, co-chairmen of Oaktree Capital. Marks and Karsh founded Oaktree in 1995.