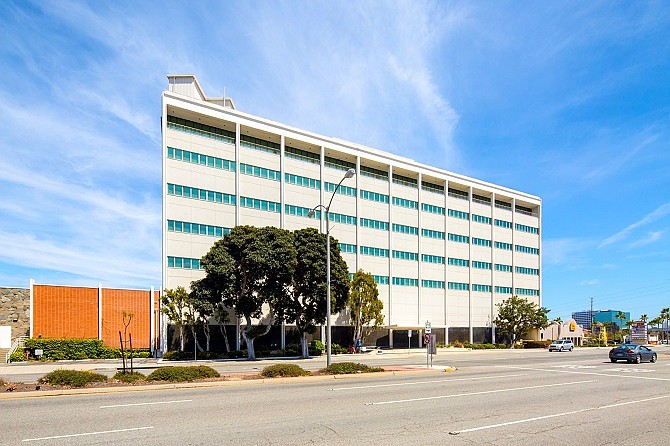 Boeing is leasing this El Segundo space through the end of 2020.

The two-building campus at 650 and 700 Pacific Coast Highway is leased to Boeing until the end of 2020.

“This property has excellent street identity along PCH, an ideal location within the heart of the El Segundo market. That combined with the tremendous tenant momentum in El Segundo created an extremely desirable and competitive investment opportunity,” Shannon said in a statement.

The El Segundo office market has been booming in recent years. In the second quarter of 2019, the average asking rate for Class A office space in El Segundo was $4.34 a square foot, up from $3.89 a square foot the year prior, according to data from Jones Lang LaSalle Inc.

Once Boeing’s lease is up in 2020, Bloodgood said Vella Group plans to target "media, tech and entertainment tenants.” The campus, built in 1962, sits on roughly 6 acres.