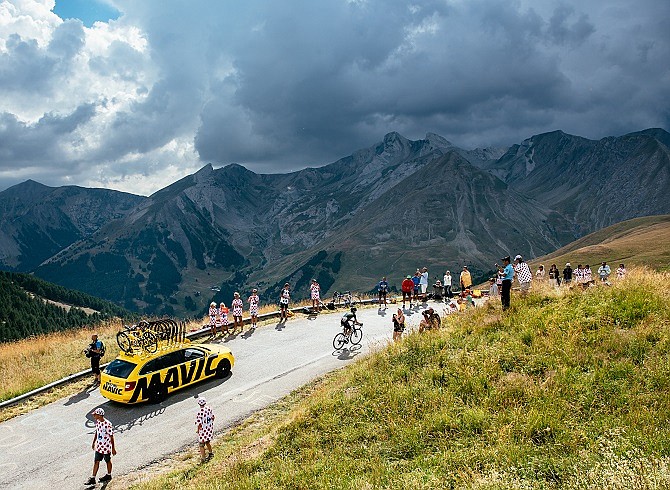 Michael Reinstein, Regent's chairman, said Mavic will continue to be led by Gary Bryant, who took the helm in September 2017.

Based in the French Alps, Mavic has been manufacturing bike components, equipment and athletic apparel for consumers and professional cyclists since 1889. The company has been an official sponsor of the Tour de France, the world’s most prestigious cycling race.

The acquisition of Mavic is the third transaction Regent has completed since January. Regent acquired La Senza, a Canadian sister brand to L Brand’s lingerie businesses, in January. In February, it added Plainville Farms food processing business, which it bought from the Hain Celestial Group Inc.

Regent’s portfolio companies include Sunset and a media portfolio of 18 newspapers and magazines, as well as a range of brands including Sassoon hair care, retailer Lillian Vernon and others.

Reinstein previously served as chief executive of Franklin Mint and CinemaNow. His career began as an intern under former President Ronald Reagan. He later worked at Century City-based ICM Partners, a talent and literary agency with offices in Los Angeles; New York; Washington, D.C.; and London.

Correction: An earlier version of this story misstated the company that acquired La Senza. Regent acquired the lingerie brand.