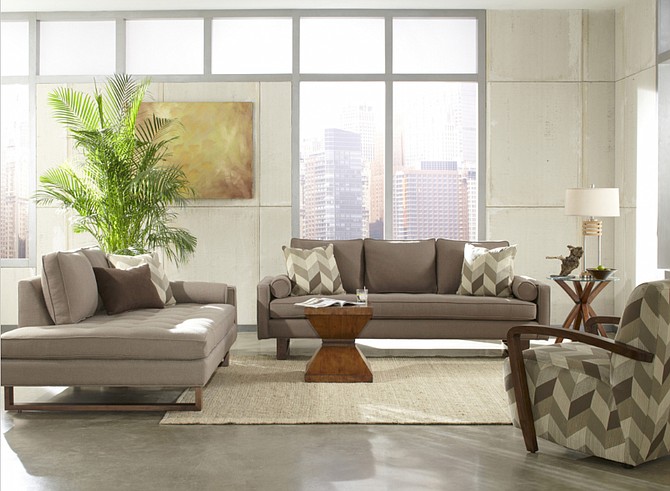 Furniture-maker Jonathan Louis International Ltd. is slashing employees and production amid slowing demand for the wholesaler's sectional couches and other furnishings.

The company, which sells its goods at Macy’s and other retailers, plans to lay off 329 workers that cover the night shift at its 58,000-square-foot production grounds in Gardena.

The company did not return calls, but in a letter to the state’s Economic & Workforce Development Department on June 24, owner Juan Valle said the move was prompted by “slowing in business demand and an increase in production cost.”

Employment in the furniture manufacturing industry in Los Angeles County has fallen over the last year by 3.8%. As of May, there were about 12,800 workers employed in the industry in L.A. County.

According to data from trade research company Panjiva, the company relies heavily on materials from China, which is engaged in a trade dispute with the United States that has driven up costs in manufacturer supply chains. The United States recently imposed 25% tariffs on some Chinese-made furniture and parts.