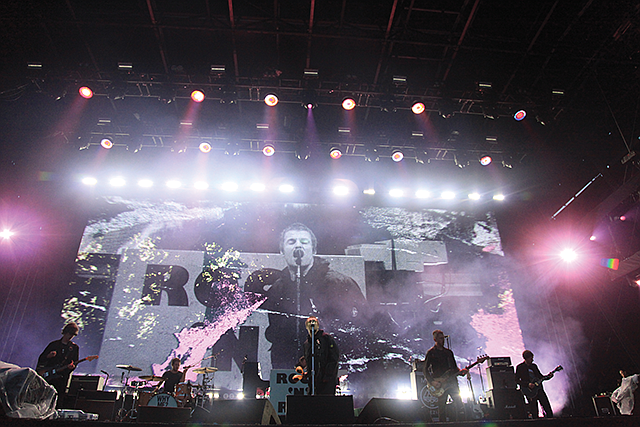 LN-Gaiety Holdings is based in London, and the United Kingdom’s Competition & Markets Authority is still reviewing the acquisition.

MCD Productions is the ninth biggest concert promoter in the world, according to trade publication Pollstar, which based its ranking on total tickets sold to shows booked by each promotion company.

“The assessment of a proposed transaction involving parties with interconnected activities and a sector with a limited number of players is particularly challenging and requires robust scrutiny,” said commission Chairperson Isolde Goggin in a July 5 statement.

The commission nonetheless concluded that Live Nation’s purchase would not “lead to a substantial lessening of competition in any market,” Goggin stated, provided Live Nation follows a handful of stipulations laid out in the commission’s written decision.

MCD Productions is also forbidden from refusing to work with venues that don’t use Ticketmaster for ticketing. Irish regulators said MCD and Ticketmaster had to operate independently and conduct any negotiations on an “arms-length basis.”

Murray said the Irish government’s approach is similar to one taken by the U.S. Justice Department, which approved Live Nation’s acquisition of Ticketmaster in 2010 with certain stipulations outlined in a consent decree.