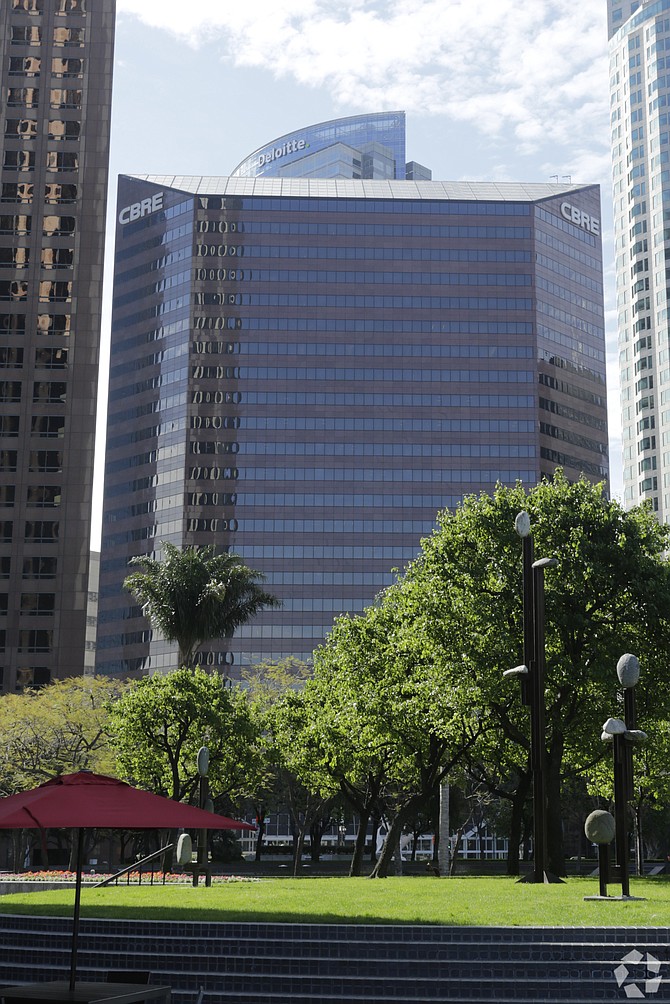 Telford is a multifamily developer focusing on middle-market properties in London.

London is one of the most expensive housing markets in the world. Average asking rent during the first quarter was £2,093, or $2,632, according to Rightmove data. Rightmove is a UK-based real estate portal.

Rightmove said that asking rent in London soared 8.2% year over year and 2.9% quarter over quarter. The same report said the number of available rental properties in London had declined 33% in the same period.

Telford previously focused on building for-sale homes but has shifted its focus to rental developments.

In the 12 months ended March 31, Telford generated $446 million of revenue, according to CBRE.

“Telford gives us a compelling opportunity to build on the success of Trammell Crow Company,” Bob Sulentic, president and chief executive officer of CBRE, said in a statement. “The UK is in the early stages of a secular shift toward institutionally owned urban rental housing, similar to what we have seen in the U.S. over the last two decades. Telford is well positioned to lead this trend, and their more than 300 talented professionals operating in London are a great addition to our company.”

During the first quarter, the CBRE's real estate investment segment reported an 8% decline in revenue but a 21% increase in adjusted revenue. The development portfolio was valued at $9.7 billion. Investment management assets were valued at $107.2 billion, up $1.7 billion from the previous year.

CBRE isn’t the only brokerage growing through acquisitions.

On July 1, Chicago-based Jones Lang LaSalle Inc. announced that it had closed its acquisition of Dallas-based HFF for roughly $1.8 billion, a move the company said would increase its capital market services.

HFF had more than $650 million in revenue in 2018. HFF Chief Executive Mark Gibson is now JLL’s CEO, Capital Markets, Americas and Co-Chair of its Global Capital Markets Board.

"We are delighted to bring together JLL and HFF to create one of the most strategic, connected and creative capital advisors in the world," Christian Ulbrich, Global CEO of JLL, said in a statement.

The acquisition was first announced in March.