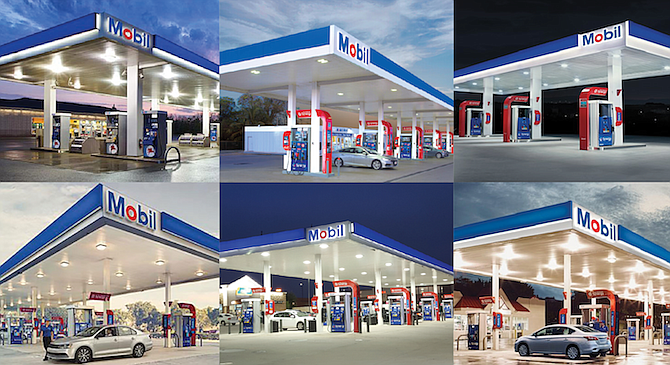 A boutique carwash, gasoline and convenience store operator has sold a portfolio of six Mobil-branded stations in L.A. for $24.5 million.

The seller plans now to lease back the properties from the new owner while continuing to operate the stations -- what's known as a sale-leaseback deal.

The Stan Johnson Co. Inc., which represented the seller, announced the deal July 1. The buyer, Getty Realty Corp., was self-represented. The deal was in escrow for nearly eight months.

A growing number of L.A. County businesses have done sale-leaseback deals recently, unloading assets that no longer hold tax benefits after last year's changes in federal tax laws. For property sellers, the sales provide a cash bump that can be invested back into the business or used to pay off debt.

For the new owner, a sale-leaseback means steady income right away with little work -- since the tenant generally is responsible for building upkeep.