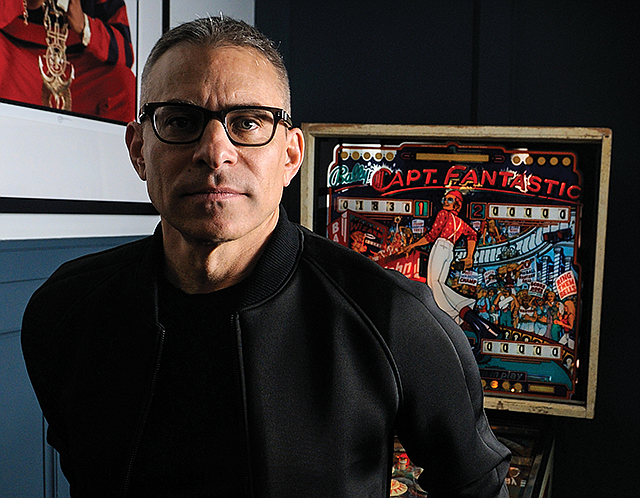 Failproof: Beckerman was unfazed by an initial setback at Stillhouse. Photo by Thomas Wasper

Brad Beckerman, founder and chief executive of Stillhouse Spirits Co., said most entrepreneurs leave out the most important part of their stories: the failures.

“People never hear (about) the things that didn’t work,” Beckerman said during a recent conversation at Stillhouse headquarters in L.A.’s Beverly Grove neighborhood. “It’s not a failure, it’s just a dip in the road. Have the courage to follow your conviction, and if your gut tells you so, pivot.”

Beckerman began his career with Starter, a sports apparel company founded by his father, and later founded Trunk Ltd., a music merchandising company that was eventually sold to Live Nation Entertainment Inc. He joked that colleagues often call him a serial entrepreneur. And because he likes to tell the whole story, he’s eager to explain how Stillhouse, founded in 2016, pivoted to success.

It was a good idea − clear whiskey. Beckerman had observed that some 80 percent of alcohol sold at bars were clear liquids that could blend without changing the color of the drink: vodka, gin, rum, tequila. Outside of the whisky sour, few popular mixed drinks called for whiskey.

So why not move whiskey away from its traditional brown color to create a colorless spirit? Beckerman explained whiskey gets its brown hue from wooden aging barrels. Unaged whiskey is clear and commonly called moonshine. So, Beckerman launched a moonshine company, selling the stuff in clear glass jugs.

The name moonshine, as well as the jugs, conjured an old-fashioned, backwoods image that failed to attract sophisticated drinkers and diners. So, after intense market research, the company returned to calling the product whiskey, and devised the only stainless steel canister in the spirits world.

Beckerman said Stillhouse canisters convey a youthful swagger that attracts a young, multicultural demographic. He added that 30 to 40 percent of Stillhouse customers are women.

They also have another selling point, which Beckerman illustrated by cheerfully slamming one down on his office floor. “It’s unbreakable. It doesn’t take on flavor. It goes where glass can’t: tailgating parties, camping, music festivals,” he said. “Stillhouse is truly an unbreakable spirit, inside and out.”

Beckerman also went for youth appeal by bringing in rapper G-Eazy as an investor and co-creative director. “I didn’t want him just to be a spokesman; I wanted him to have skin in the game,” Beckerman said.

Beckerman calls the Stillhouse workspace, which includes a speak-easy, a creative center, not an office. “We create content here, we have sampling events here. We want to be part of the culture, not market to it,” he said.

Like updating moonshine for a new generation, Beckerman combines vintage with contemporary style in the Stillhouse space. “I like things that are clean and timeless,” he said. “I’m not one that likes trendy. I’d rather have fewer things that will stand the test of time.” 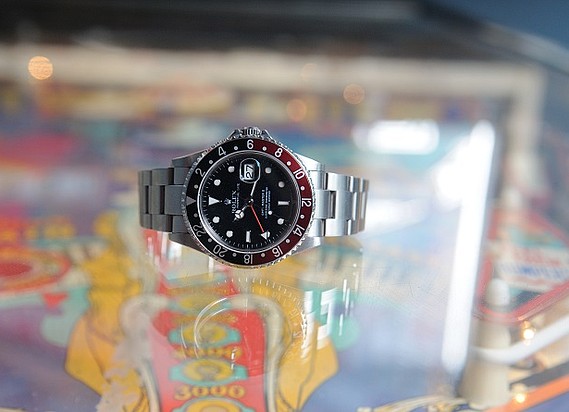 Vintage Rolex GMT Coke version, so named because of its black and red bezel. (photo by Thomas Wasper) 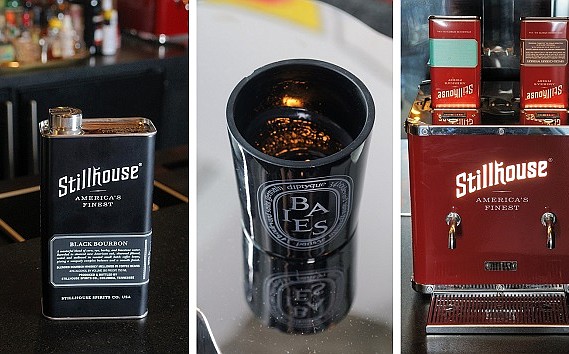 Stillhouse says its Black Bourbon is the first to be rested and mellowed in small-batch coffee beans; scented candle lends a positive vibe to the office; shot dispenser in the office speak-easy (photos by Thomas Wasper) 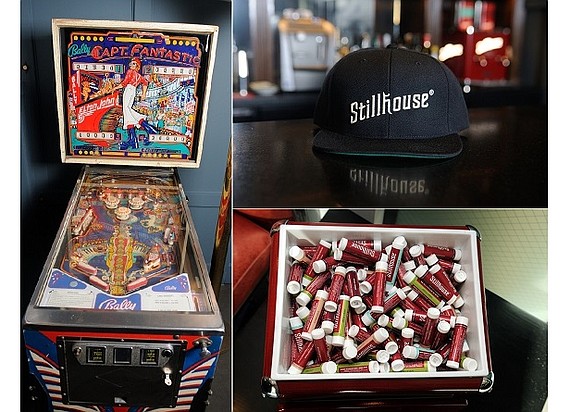 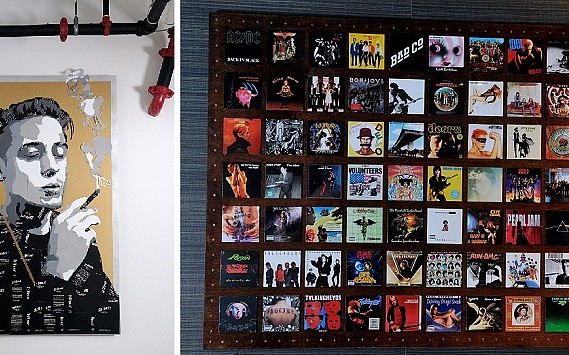