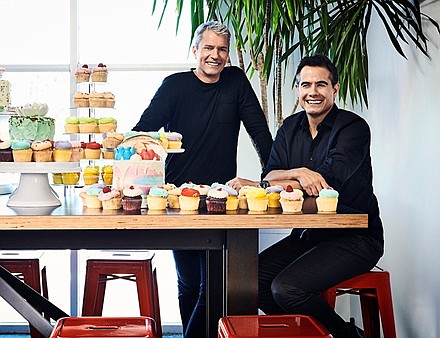 Chief Executive Chris DeWolfe confirmed the raise is Jam City’s largest since its 2010 incorporation and said the funds will be used “primarily for mergers and acquisitions; we’ve been profitable for many years and we have cash in the bank, (so) we want to establish ourselves in different genres and different locations.

DeWolfe, who co-founded Jam City in 2010 with Josh Yguado, said the company's next targeted area for expansion is Europe, predominantly because that expands the firm’s “geographic sensibility” and allows Jam City to capitalize on a trove of European entrepreneurs trying to start their own companies. Five years ago, the majority of Jam City’s business was concentrated in the U.S., but DeWolfe said “the business is becoming much more global in nature.”

The mobile gaming industry generated nearly $70 billion in revenue throughout 2018 and is expected to grow by 59 percent to $106 billion by 2021, according to market research firm Newzoo.

“It continues upon our strategy that we executed on in a big way last year. We were ahead of the game a couple of years ago and now investors are catching up to how big the mobile gaming opportunity is globally,” DeWolfe noted.

“We can say we’ve had 5 years of revenue growth and many years of profitability growth. We’ll see where the opportunities are, but we definitely see 2019 as a growth year,” DeWolfe told the Business Journal.