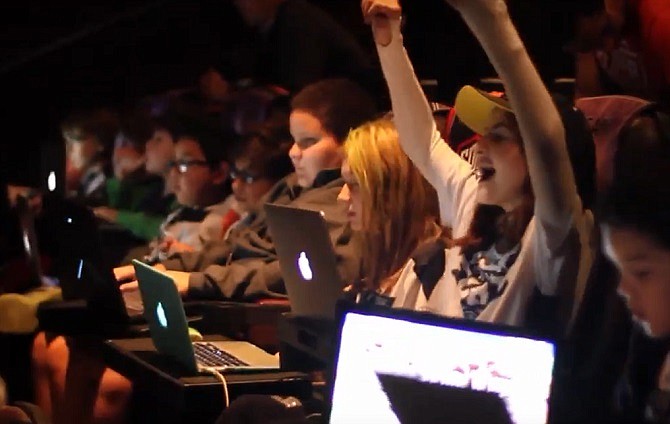 The company, which was founded in 2014, seeks to trade on the Nasdaq Inc. stock listing.

Super League Gaming lists in the SEC filing that Northland Securities Inc., Lake Street Capital Markets, and National Security Corporation are underwriters, but the company does not disclose how many shares the businesses agreed to purchase.

Super League Gaming describes itself as using proprietary technology and partnerships including with Riot Games Inc. to organize amateur gaming competitions at sites such as movie theaters.

The company’s chief executive and chairman is Ann Hand, who was previously head of Project Frog Holdings Inc., a company that makes parts for energy-efficient buildings.