C3J Therapeutics Inc., a biotechnology company based in Marina del Rey, announced Jan. 4 it has agreed to merge with AmpliPhi Biosciences Corp. of San Diego.

The privately held C3J will merge with the publically owned AmpliPhi in an all-stock transaction subject to voter approval, with $10 million to be invested by certain C3J shareholders upon closing.

C3J stockholders will own 76 percent of the combined company and Ampliphi shareholders 24 percent. The deal is expected to be completed this quarter.

Todd R. Patrick, chief executive of C3J, will serve as CEO of the unnamed company. Dr. Brian Varnum of C3J will serve as president and chief development officer.

The companies will hold a joint conference call on Jan. 14 to discuss the merger. Representatives of both firms did not immediately return calls. 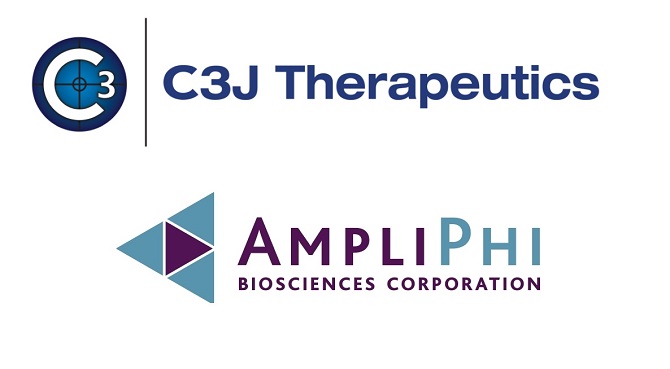 C3J Therapeutics, once known as C3 Jian Inc., was co-founded in 2005 by the late Maxwell Anderson and Wenyuan Shi, a former UCLA professor of oral biology and microbiology, with technology licensed from UCLA they hoped could cure dental cavities.

Shi, its founding scientist, has retired from UCLA now serves as chief executive officer of the Forsyth Institute in Cambridge, Mass.

His clinical stage company now focuses on the development of targeted pathogen-specific antimicrobials that treat and prevent certain diseases and operates a 35,000-square-foot laboratory and manufacturing facility.

After the merger announcement, shares in APHB shot up 19 percent at the close of market trading to $.27.

The merger will allow C3J to become publically traded on the NYSE American stock exchange.

“AmpliPhi offered them something along the lines of a reverse merger, giving them a shell they can acquire and allow them to become publically traded company” said Ahmed Enany, chief executive of the Southern California Biomedical Council, a Los Angeles-based trade group, of which C3J is a member. “Basically, the C3J people will control the new ship.”