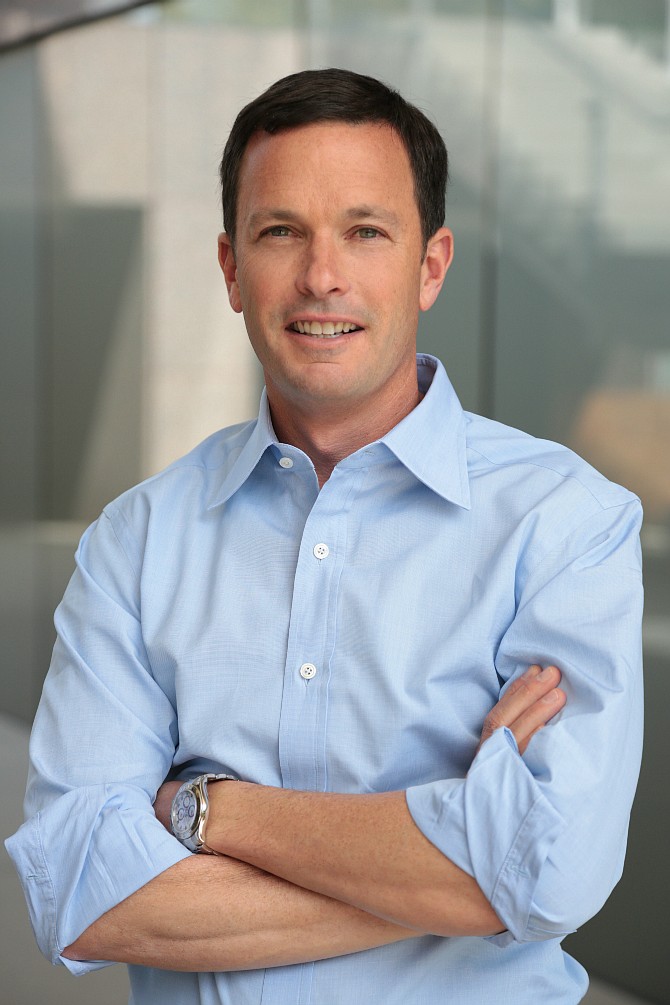 He started out as mailroom clerk in 1989 and ascended to managing director. Sures’ clients included a bevy of news media personalities including Glenn Beck and Chuck Todd.

Sures’ appointment requires to the 26-member Board of Regents requires a state senate confirmation vote. The position is not paid.

Brown moved out of the governor’s mansion earlier in the day Jan, 4, but he has until 11 a.m. Jan. 7 to make any further appointments, after which Gavin Newsom will be sworn in as governor.