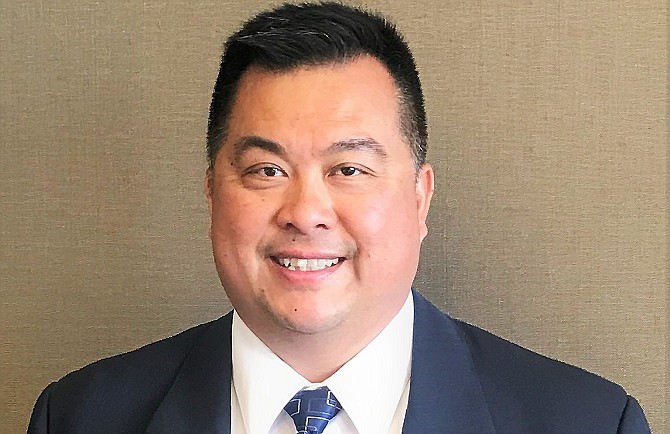 Huynh, who most recently was CFO of Pacific Commerce Bancorp, which was acquired by Cerritos-based First Choice Bancorp in August 2018, adds expertise in the areas of mergers and acquisitions, capital markets and management.

“We are pleased to have someone of Mr. Huynh’s caliber to join our management team. His expansive knowledge and experience in the banking industry will provide a successful foundation for our company’s growth,” said CBB Chief Executive Officer Joanne Kim, in a statement.

The $1.16 billion-in-asset CBB has eight branches in Los Angeles and Orange counties, one in Texas and two regional offices that specialize in Small Business Administration loans in Los Angeles and Dallas. It also has six loan production offices in Texas, Georgia, Colorado, Utah and Washington.