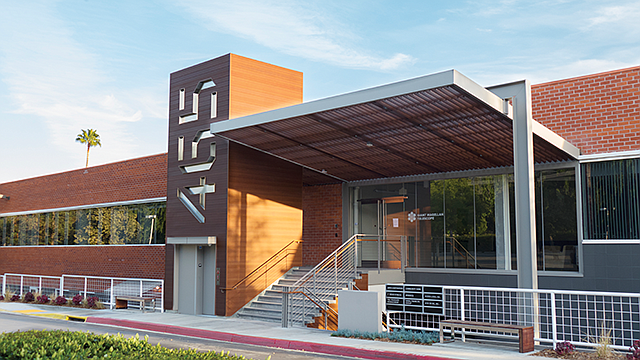 San Francisco-based driverless car company GM Cruise has signed a 47,051-square-foot lease at 465 N. Halstead St. in Pasadena valued at $11.4 million. CBRE Group Inc.’s Kevin Duffy, Natalie Bazarevitsch and Jackie Benavidez represented the landlord, Everwest Real Estate Investors. GM Cruise was represented by LA Realty Partners’ Lisa St. John. Cruise was founded in 2013, and in 2016 the company teamed up with General Motors Co. The Pasadena space, which the company is expected to occupy in the next 30 days, will be used for designing technology for autonomous cars. In 2017, General Motors acquired Pasadena-based Strobe Inc., which was headquartered at 465 N. Halstead St. The former team, which had 11 employees, remained in the space, according to the Pasadena Star-News. GM Cruise declined to provide additional information.