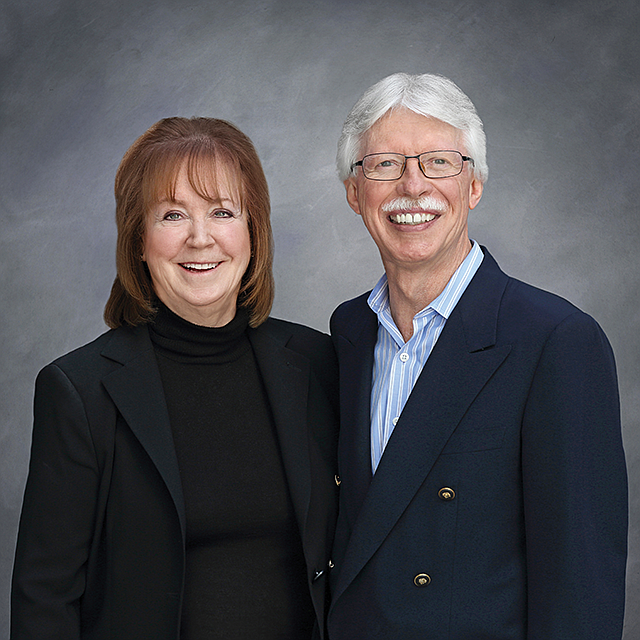 The 19-year-old privately owned firm announced in a letter to shareholders on Jan. 24 that it plans to purchase publicly traded MYnd Analytics Inc. as part of a reverse merger. After the merger is complete, Emmaus would list on Nasdaq under the ticker symbol EMMA, according to Emmaus’ founder and Chief Executive Yutaka Niihara.

The reverse merger was agreed upon by both firms on Jan. 4 and is expected to close in the second quarter of this year pending shareholder approval, Niihara said.

“Emmaus’ management will remain intact and will become the management of the listed company,” he told shareholders following the agreement between both firms. “The listed company will continue to ramp up sales of Endari for sickle cell disease in the U.S. and outside-U.S. markets, subject to foreign marketing authorization.”

He also said Emmaus is geared up for a phase 2 clinical trial of its pharmaceutical-grade L-glutamine oral powder to treat diverticulosis, a gastrointestinal disorder.

The reverse merger is expected to cause less dilution among Emmaus shareholders, compared to an initial public offering, Niihara said, with current investors holding 94 percent of shares in the firm after the company goes public.

The company’s Endari drug, developed at the Los Angeles Biomedical Research Institute on the campus of Harbor-UCLA Medical Center in Torrance, is the first new treatment for sickle cell disease released in 20 years for adults and the first treatment for children.

Endari went on sale in January 2018 with a global market potential of $3 billion a year, Niihara said.

MYnd Analytics, a predictive analytics and telemedicine company based in Mission Viejo, will retain its management and spin off its assets and liabilities into a separate company known as MYnd Analytics California.

The Los Angeles Biomedical Research Institute got a $70 million shot in the arm this month with a major gift from Richard and Melanie Lundquist.

The Torrance-based institute, also known as LA BioMed, will be renamed the Lundquist Institute in honor of the unrestricted award.

The donation by the South Bay couple was announced at a joint 70th birthday dinner held for the philanthropic couple on Feb. 9 at the institute’s $63 million Medical Research Laboratory, expected to open April 1.

The Lundquists, owners of Continental Development Corp. of El Segundo, had already contributed nearly $7 million to the Torrance-based institute, including $3 million for an 18,000-square-foot bioscience business incubator at the newly built lab.

The gift comes with one string: that Chief Executive David Meyer remain at LA BioMed five more years to spend the $70 million to recruit and retain top biomedical researchers, and to beef up its 67-year-old campus.

“I have been a member of the (LA BioMed) board of directors for many years,” Melanie Lundquist said in a statement. “We do our due diligence when we are considering philanthropic gifts – David and his team passed with flying colors.”

The Lundquist gift ranks among the top 10 local gifts to medical research and life science institutions, according to an analysis by the Southern California BioMedical Council, a downtown-based trade group.

“This Lundquists’ gift to LA BioMed is the 9th biggest in our region,” said Ahmed Enany, the organization’s chief executive. “This will help position LA BioMed to spearhead the creation of a life-science cluster in the South Bay.”

The Cedars-Sinai Accelerator Powered by Techstars may also be in for a name change, minus the techie constellation.

The 90-day business boot camp hosted by Cedars-Sinai Medical Center in 2016 dropped its partnership with Boulder, Colo.-based Techstars Central, as well as its network of global entrepreneurs.

After graduating 37 medical tech startups with help from Techstars, the Beverly Grove hospital will go it alone in June with a Cedars-Sinai Accelerator.

“We reached a natural endpoint to our ‘powered by’ relationship with Techstars as we feel that we have been able to learn their playbook and run the program independently,” said Anne Wellington, managing director of the Cedars-Sinai health care accelerator program.