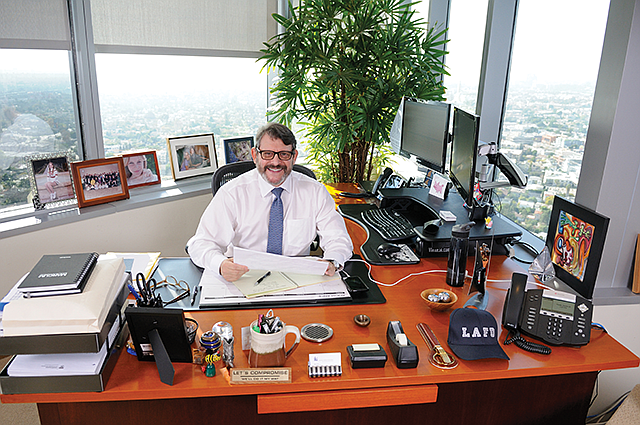 And if that doesn’t fit your definition of casual, don’t show up at George Smith Partners on “Tie Tuesday.”

“On Tuesday we have our staff meeting,” Mozer said. “Our policy is you have to wear a tie on Tuesdays, because we have people from the outside, and we want to dress up for that.”

Even without a pending meeting or office guests, Mozer’s personal taste leans in a more formal, conservative direction. “That’s kind of my old tradition,” Mozer said. “I’ve always believed that you dress up, and my clothes make me feel better about myself.”

Mozer has a self-effacing sense of humor, even about his high-end wardrobe choices. He wears Allen Edmonds shoes because the brand is one of few that offers shoes that accommodate his wide feet. Custom-made suits fit the bill because, he said, “I’m kind of a short, stocky guy.”

Mozer said today’s business climate has him choosing less flashy watches in his collection for everyday wear, and he has adopted from his millennial colleagues a penchant for fun and colorful socks. Still, he laments days past when most of the business community recognized a handmade Brioni suit for what it is.

Mozer decided early in life that he needed to look the part of the person he wanted to be. He walked out of college with a degree in computer science and mathematics, and no clue how to dress. “I walked into my first job dressed terribly; this was 1981,” he recalled. Then he bought the book ‘Dress for Success.’ I was making $18,000 a year, and I … went out and bought blue suits and gray suits and white shirts and wingtips.”

Today Mozer’s clothing choices seem to be less about getting ahead, and all about showing respect and gratitude for the opportunities − and the people − that have led to his success. He joined George Smith Partners 34 years ago as an analyst, and became a partner at 32 and CEO at 39.

Mozer is not ashamed of acknowledging personal struggle as inspiration to others: He’s 39 years sober and proud of it. However, his office reflects someone who likes to have fun − crammed with family photos, including of Bianca, his bride of less than a year, as well as memorabilia and trophies from his avocation, sailboat racing.

He’s also devoted to charitable causes and mentoring the next generation.

“They are all trying to figure out how to go from where they are today to being a rock star,” Mozer said. “Well, I tell them the harder you work, the luckier you get.” 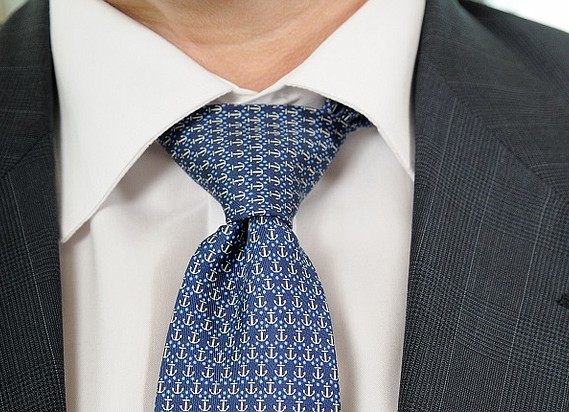 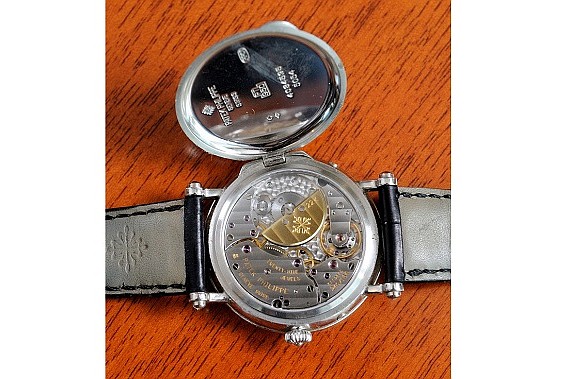 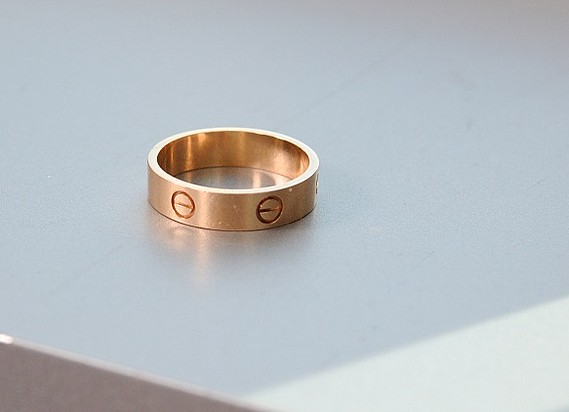 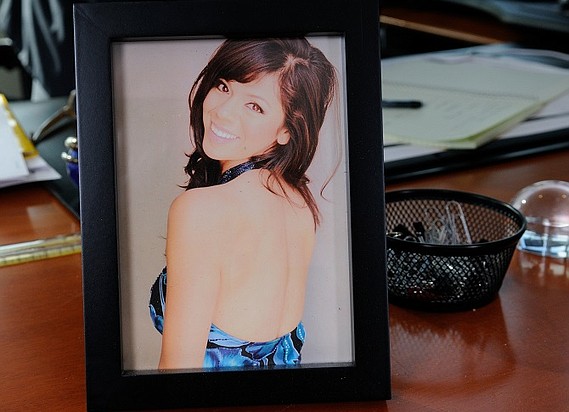 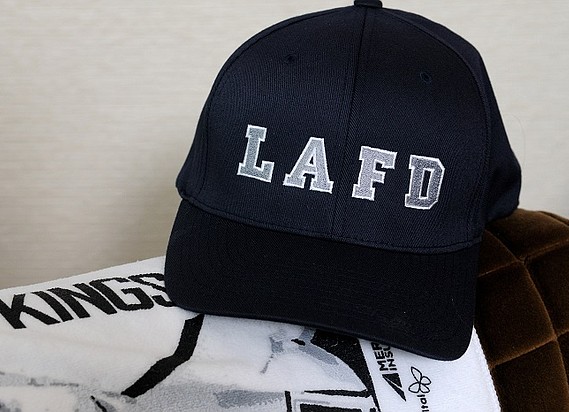 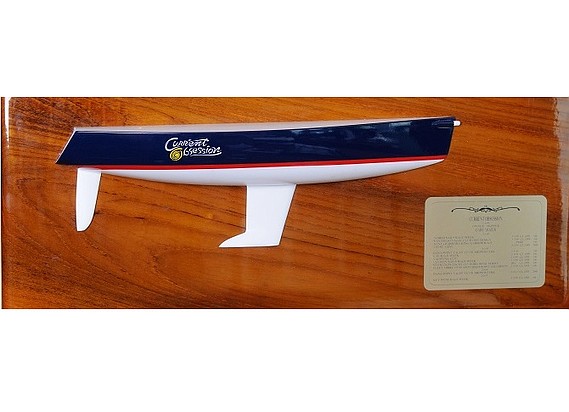 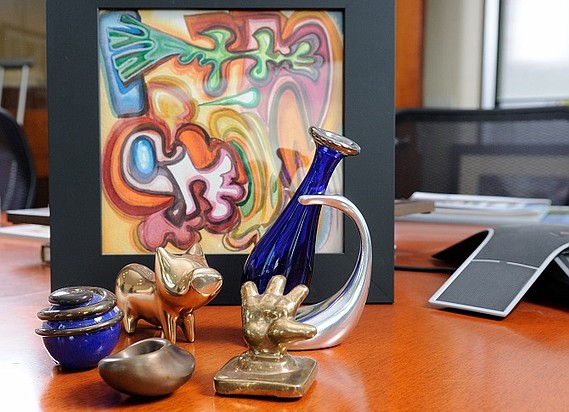 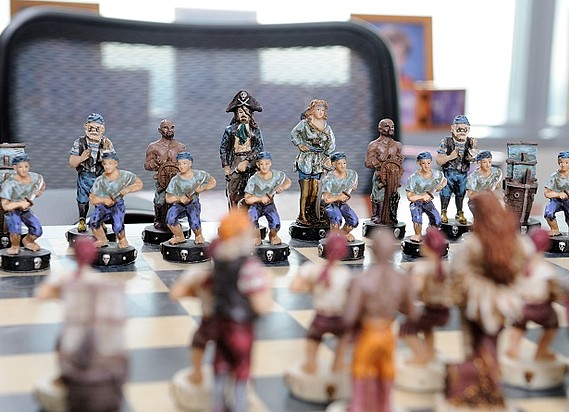