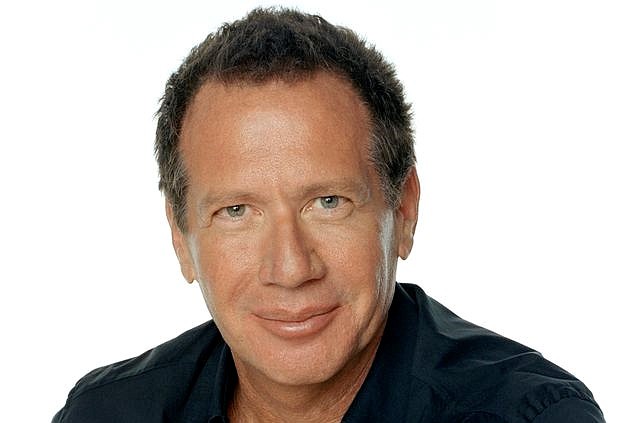 The UCLA David Geffen School of Medicine has received a $15.2 million bequest from the estate of entertainer Garry Shandling.

The university on Feb. 5 announced the gift from the late comedian, actor, director, writer and producer who died in 2016.

The funds will go toward advancing research in endocrinology, diabetes and hypertension, in addition to infectious and pancreatic diseases.

“Innovative medical discoveries and breakthrough therapies developed at UCLA have greatly enhanced – and saved – countless lives,” said Gene Block, chancellor at the Westwood university. “Garry Shandling’s bequest is a testament to his belief in what is possible at UCLA, and we are fortunate to have merited his support.”

Shandling had expressed gratitude to doctors at Ronald Reagan UCLA Medical Center, where he had undergone surgery for hyperparathyroidism, a rare condition that can cause heart attacks.

In his honor, UCLA has named a Garry Shandling Learning Studio, a 6,400-square-foot multipurpose room inside Geffen Hall, the school’s medical education building.