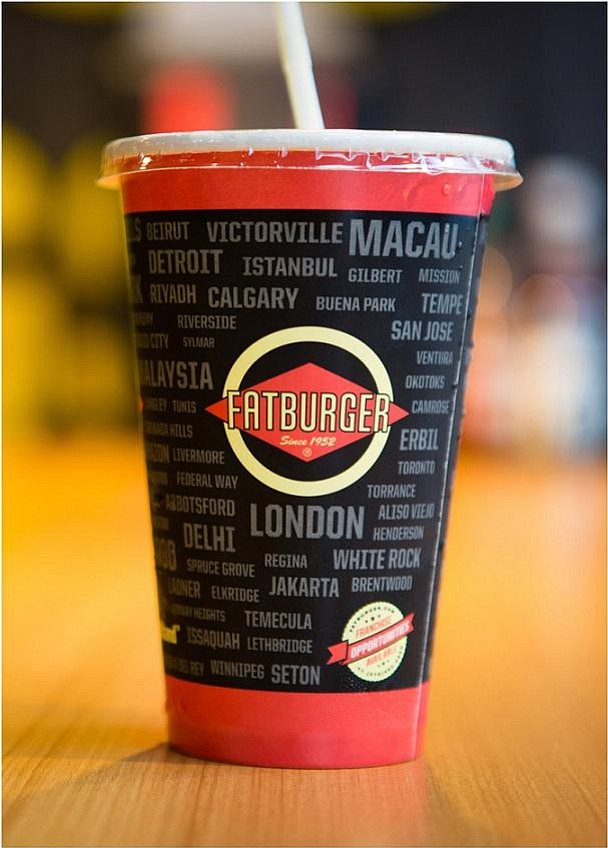 Beverly Hills-based Fat Brands is expanding their reach into India with 60 new co-branded Fatburger and Buffalo’s Express restaurants planned over the next decade, the company announced Monday.

The move is in partnership with Franglobal Advisors Private Limited, an India-based firm that specializes in franchising.

Fat Brands, a subsidiary of Beverly Hills-based Fog Cutter Capital Group Inc., has been on an expansion spree.

Earlier this year it announced the opening of 10 new Fatburger and Buffalo's Express restaurants in California, Arizona, Texas, Pennsylvania and Virginia. And last year, it acquired Yalla Mediterranean, a healthy Mediterranean cuisine chain and Florida-based Hurricane Grill & Wings bringing up the number of restaurants it owns to seven.

Fat Brands stock rose as much as 5 percent Monday, after the news was announced. The company went public in fall 2017 and is valued at $70 million.