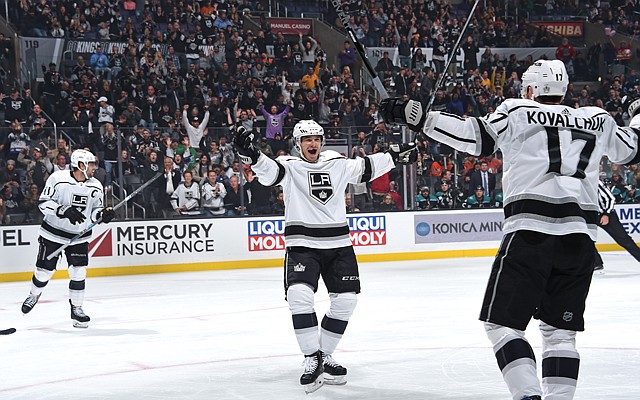 Patrick Soon-Shiong plans to stay a backseat observer at Tribune Publishing Co. Inc. despite owning nearly a quarter of the company’s stock and, in recent weeks, publicly expressing misgivings about Tribune’s decision to scuttle a deal to be acquired by newspaper chain McClatchy Co.

The two reached a standstill agreement, according to a Jan. 18 Securities and Exchange Commission filing, stating Soon-Shiong will not influence shareholder votes, nor affect board management until June 30, 2020.

Tribune’s largest shareholder, with a 25.5 percent share, is Michael Ferro who resigned as board chairman last year amid sexual misconduct allegations.

Ferro has since unsuccessfully tried to sell his Tribune stock and denied accusations, which came out in a lawsuit, that he said Los Angeles philanthropist Eli Broad was part of a “Jewish cabal” running the city.

But, for now, Soon-Shiong will not seize that opportunity.

“He’s going to vote with management,” said Chris Krogh, an auditor at Squar Milner. “This is a bit of a detente.”

Usually, Krogh said, an agreement like the one reached would require a concession by Tribune in the form of cash or stock options. “Most people extract a pound of flesh,” Krogh said.

The filing, though, does not mention concessions. Soon-Shiong declined comment through a spokeswoman.

Walt Disney Co.’s landmark purchase of key 21st Century Fox Inc. assets is set to close in June, but no company has publicly stated its interest in buying the 22 regional sports networks Disney must sell before the deal is finalized.

The networks broadcast local professional and college sports games, and are generally viewed as a cash cow due to a loyal fan base.

Fox itself is eligible to buy back the stations, and Lachlan Murdoch, the company’s executive chairman, said in November that it might reacquire the channels.

Fox conveyed in a Jan. 11 SEC filing it “does not intend to bid for any Fox Regional Sports Networks that Disney may sell.”

The filing did not elaborate, and the company declined comment.

“I was surprised to learn that they are not bidding on them,” said Alan Wolk, co-founder and lead analyst of consulting firm TVRev.

Wolk hypothesized this is part of the “New Fox,” with a streamlined national news and sports focus.

Each company declined comment, and none appear to have mentioned the regional sports networks in any publicly available documents.

“There’s really never been anything like this bidding process,” Wolk said. “It’s truly up in the air, and some combination of traditional and digital companies could step in.”

Messages left with Disney were not returned.

“No part of the restructuring process had or will have any impact on the operation of our stations,” said Wendy Goldberg, an iHeart spokeswoman.

A federal bankruptcy judge approved the San Antonio-headquartered company’s reorganization plan Jan. 22, and iHeart, which owns 850 stations across the United States, is scheduled to exit bankruptcy by June.

The plan calls for iHeart to cut its debt from $20 billion to $5.75 billion, and also for Clear Channel Holdings Inc. to spin off from iHeart.

IHeart owns 5 of the 9 most listened to L.A. radio stations, according to Nielsen data.

Together iHeart and Bala Cynwyd, Pa.-headquartered Entercom Communications Corp. own eight of the nine most listened to stations in Los Angeles.

Staff reporter Matthew Blake can be reached at mblake@labusinessjournal.com or (332) 556-8332.