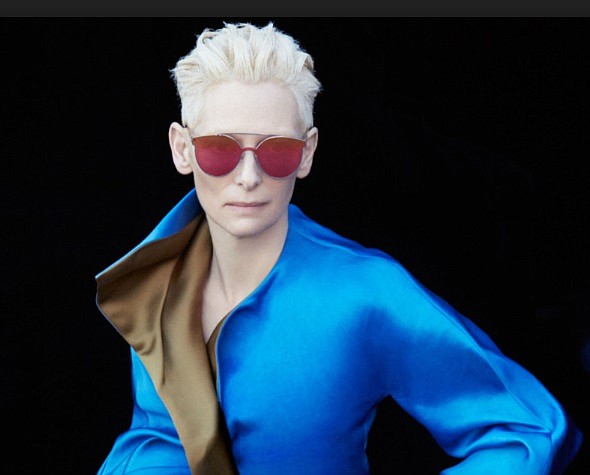 The company announced the purchase of the European agency last May for an undisclosed amount as it sought to extend its influence in the global fashion world.

“We believe we can attract many new premium brands into the ITB portfolio who want to attract A-list talent at big events such as the Oscars, Golden Globes or Cannes to their fashion lines," said Mark Owens, chief executive of Rogers & Cowan and ITB brands in a press release.

Film Fashion, recognized as one of the first red carpet celebrity showrooms working with influential stylist and creative directors, will continue to operate L.A. and New York showrooms. ITB already has a London showroom.

“With an increasing number of events, expanding impact of social content and rapid pace of our digital era, it is ever more important for brands to think globally," Blizzard said. She said the merger will help her clients capitalize on international opportunities.