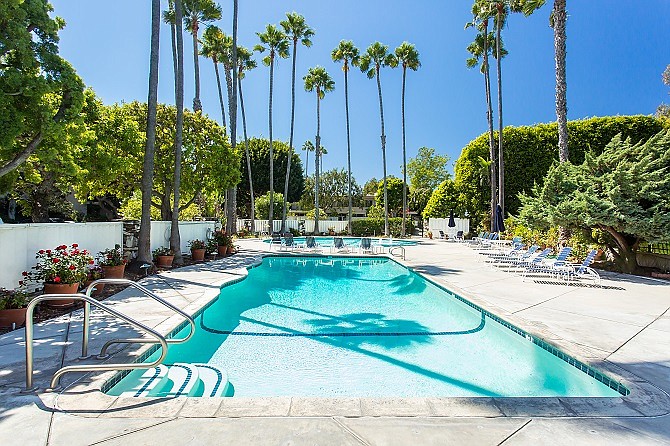 Ground leases on condo complexes are rare in Los Angeles, and that’s why it was so unusual when Century City-based George Smith Partners was approached to help finance the purchase of one. 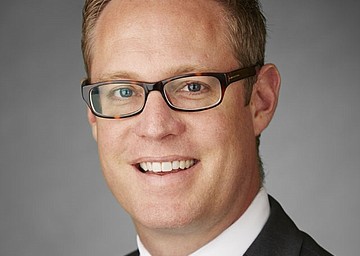 The condo complex, at 239 S. Barrington Ave. in Brentwood, was built in the 1950s. The developer of the property “ran into a bit of trouble and decided the best way to realize some (money) out of the project was to convert the ground to a ground lease,” said Jonathan Lee, who led the George Smith team arranging the financing. David Stepanchak also helped with the financing.

Leasehold interests, or ground leases, allow separate ownership of the land and the building on that land. For landowners, the land represents a steady source of income. And when the lease expires, they own improvements made to the land, like a building.

In the case of the Brentwood property, the ground lease for the 84-unit complex was eventually donated by the developer’s widow to the First Church of Christ, Scientist.

“The church decided they’d rather sell it and monetize it than keep it long term,” Lee said.

The church approached the homeowners association board about buying the land. There were 35 years left on the ground lease for the complex. 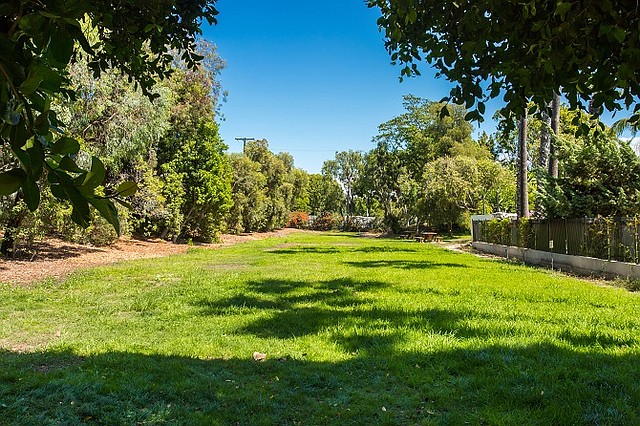 Brentwood-Sunset reached out to George Smith to arrange financing for the acquisition.

Lee then approached more than 40 lenders to finance the deal. “This is a unique situation,” he said. “There are not a lot of HOA lenders out there.”

Ultimately, Sunwest Bank provided a $10 million loan, which has a 4.5% fixed interest rate for 10 years and is amortized over 25 years. 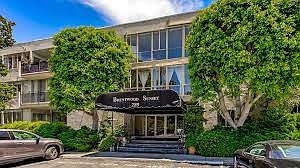 The 1950s condo complex at 239 S. Barrington Ave. in Brentwood was an unusual ground lease purchase.

The property’s ground lease created issues for property owners, Lee said, because they could not sell or refinance in a traditional way. After the ground lease was purchased, the property appreciated 15% to 20% overnight, according to Lee.

“It’s unique circumstances that drove the developer to do this to sell the land quickly,” Lee said. “It’s not something you go into today.”

“Ground leases under condominium projects are not very common in Southern California,” John Loper, an associate professor at USC, wrote in an email. “In a ground lease, once the term is over, the condo building’s ownership would go back to the landowner unless an extension to the ground lease is negotiated. Thus, the individual condo buyers could be out of their investment after the ground lease term. Thus, buyers of condos with a ground lease often would pay less than a buyer of a condo where the condo owns the land.”

Loper added that when there is less time left on a ground lease, it is hard to find buyers and lenders.

UCLA’s Eric Sussman said that while he doesn’t know of condos on ground leases in infill Los Angeles, he has seen them in areas like Palm Springs.

One place in L.A. where ground leases are common, Loper and Sussman said, is Marina del Rey, which is why there are so many apartment buildings rather than condo buildings in the area.