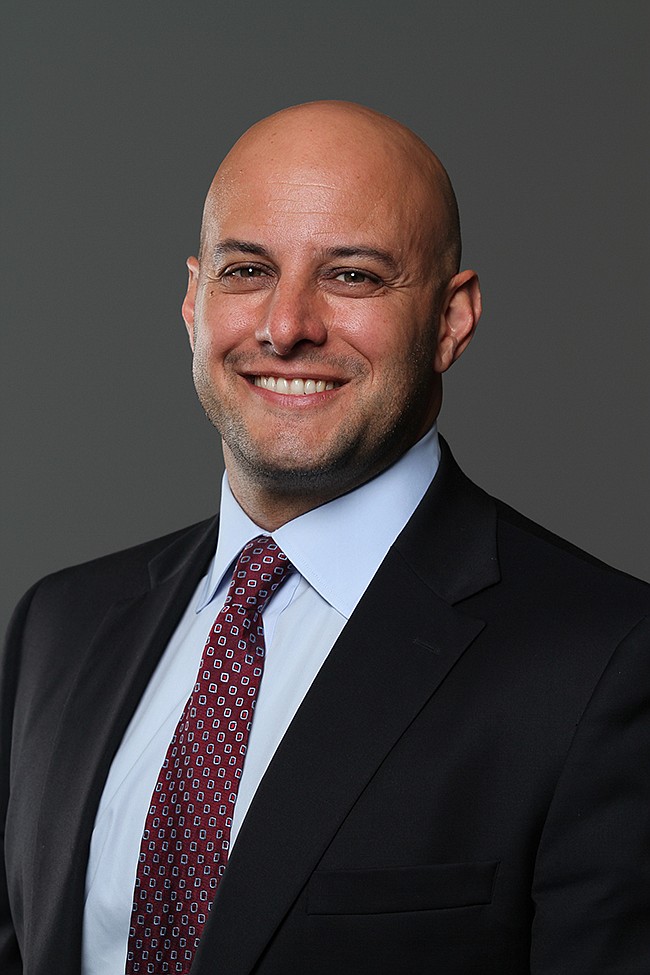 The New York-based investment firm paid about $150 million for a roughly one-third ownership share in the agency, according to someone familiar with the deal.

ICM said proceeds from the sale will be used to accelerate the agency’s domestic and international expansion, enhance its services and provide additional resources to support clients.

“As our team strategized about growing the agency to be the best it could for our clients, we believed Crestview, with its strong track record of backing media companies, was the ideal partner for us,” ICM managing director Chris Silbermann said in a statement.

The agency has operated under a partnership structure since 2012, when ICM’s management bought out Michigan-based private equity firm Rizvi Traverse Management.

When asked why the agency had chosen to take on private equity investment now, a representative for ICM said it was because the agency had found a truly compatible partner in Crestview.

ICM has been on an acquisitions tear in recent years. In 2017, it bought New York-based Headline Media News and The Royce Carlton Agency, which represent broadcast and speaking talent, respectively.

Last year, it purchased the Washington, D.C.-based Sagalyn Agency and joined a group of investors in acquiring the Canada-based Just For Laughs Group comedy brand.

Although ICM plans to use the investment to ramp up expansion and acquisition initiatives, the company does not intend to branch out beyond its core talent representation business.

“We have always dedicated ourselves first and foremost to our clients and are proud to be a singularly focused representation company,” Silbermann said.

“ICM Partners, under the leadership of Chris Silbermann, has experienced dramatic growth both organically and through targeted strategic acquisitions,” Crestview head of media Brian Cassidy said in a statement.

“We are thrilled to partner with Chris and the dedicated agents and senior management team at ICM Partners to help accelerate their expansion at a time of unprecedented global demand for content, content creators and the artists that bring it all alive,” Cassidy added.

ICM noted that its staff would receive a financial bonus as a result of the deal.