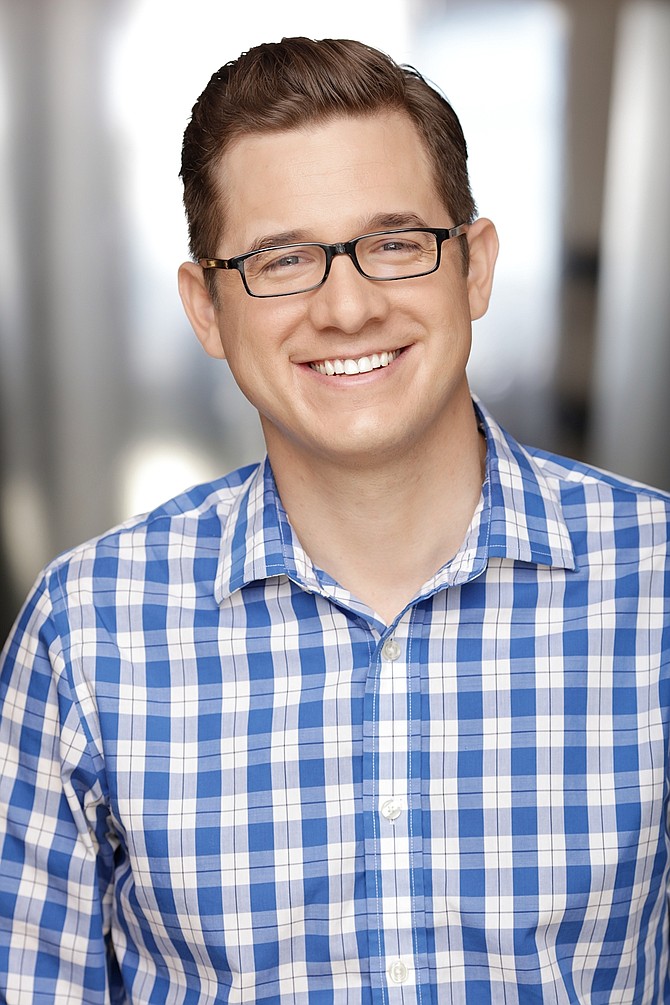 The funding will be used to continue ProducePay's advance financing business.

New York-based firms Coventure and TCM Capital were investors in the round, which brings ProducePay's total debt and equity funding to $319.9 million since the company was founded in 2015.

ProducePay raised a $14 million Series B round led by Anterra Capital in October 2018.

"In just four years, ProducePay has had a transformative effect on the financial health and success of scores of farmers and value-additive distributors in Latin America and the U.S.," ProducePay founder and Chief Executive Pablo Borquez Schwarzbeck said in a statement.

ProducePay's financial software helps farmers finance crop harvests with a focus on agricultural producers in Latin America. The company advances produce farmers up to 10% of financing before harvest begins, 50% at the pick-and-pack phase, and 80% when they ship, according to its website. It also operates an online marketplace for farmers to find services and supplies.

“Because the fresh produce market is incredibly fragmented, and because traditional financing is costly and time-consuming, it has been difficult for farmers to make the investments required to grow," CoVenture founder Ali Hamed said in a statement. "But ProducePay, which was co-founded by a family member of a leading Mexican produce farmer, has proven that when you combine a deep understanding of the market, a meaningful connection to growers, and significant investment in data and technology, big change is possible."