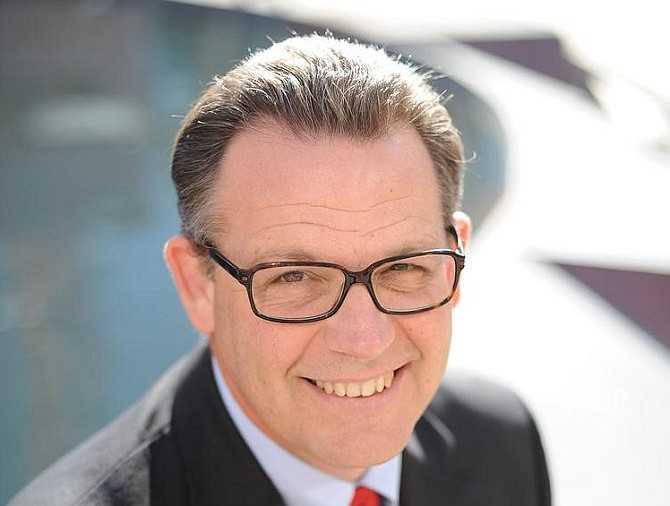 A planned medical school at the Claremont Colleges has named Mario Molina, former longtime chief executive of Molina Healthcare Inc., as its founding dean, according to an announcement from the Keck Graduate Institute.

The medical school, which will be part of the Keck Graduate Institute for the study of life sciences at the Claremont Colleges, was announced a year ago and is still in the formation stage.

Once accredited and open, the KGI School of Medicine will seek to train future physicians to meet the increasing demand for primary care doctors in the Southern California market. The school will be located on the KGI campus in Claremont, just west of the main cluster of the five undergraduate Claremont Colleges.

Molina served for 20 years as chief executive at Long Beach-based Molina Healthcare, taking over from his father, David Molina, who founded Molina Healthcare in 1980 to provide health care to low-income individuals. Mario Molina oversaw the health care provider’s transition to a public company and its growth into a Fortune 500 company.

At the KGI School of Medicine, Molina will help lead efforts to raise enough funds for faculty and facility development to meet accreditation standards set by the Liaison Committee on Medical Education. He will also help design a curriculum to train prospective physicians in areas such as multicultural competency, population health research and commercial innovation.

“He has an immense amount of experience in serving Southern California communities, and we are confident in his ability to develop an innovative medical school for the 21st century,” KGI President Sheldon Schuster said in the announcement.