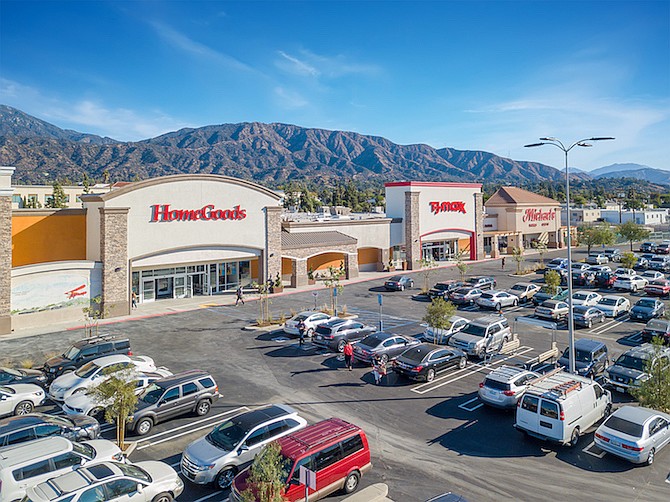 Monrovia Landing, a bustling retail center in the San Gabriel Valley suburbs with an Aldi grocery and other big-box stores, has sold for $30.5 million.

Many shopping centers in heavily populated areas — especially those anchored by a grocery store or big-box retailer — have bucked a recent trend in brick-and-mortar retail, with malls closing as consumers increasingly choose to shop online.

Brokers said strong interest from investors in the Monrovia Landing site proved this kind of retail center is still going strong. The site is 100% leased to tenants including Aldi Inc. and Ulta Beauty Inc.

“From a tenant perspective, Monrovia Landing is a classic example of retailer demand for access to well-located, infill locations in core markets,” said Jimmy Slusher of CBRE Group Inc. in a statement.

Warner Pacific acquired the property, at 737 E. Huntington Drive, in 2016.

It’s been a mixed year for retail in L.A. The second quarter saw roughly 206,000 square feet of net absorption, but overall this year, net absorption has been negative, according to a CBRE report. There are currently 1.5 million square feet of retail space under construction.

Vacancy in the San Gabriel Valley was 5.6% in the second quarter, the same as L.A. County overall. Asking rates for retail space in the area was $2.11 a square foot, far below the county average of $2.89 a square foot.