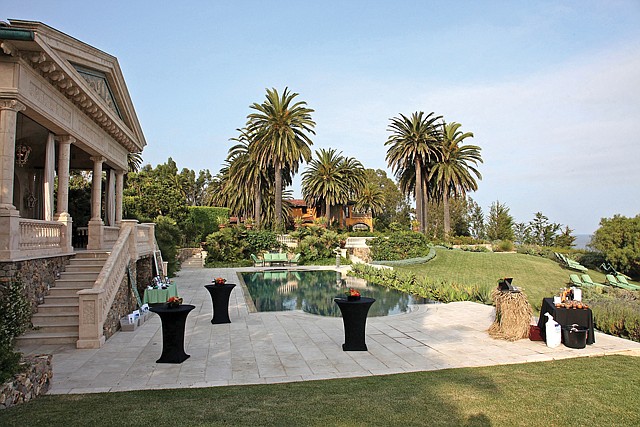 Ranked No. 2 on the Business Journal’s list of residential real estate agents by 2018 sales volume, Cortazzo sold 50 homes worth $554 million in L.A. last year. In his career, he’s handled more than $5 billion in sales.

Some of his current high-profile listings include a $65 million waterfront home and the $62 million La Villa Contenta in Malibu.

Cortazzo and his team of more than 15 people officially started at Compass Aug. 7, remaining in their current office at 29160 Heathercliff Road in Malibu.

Glass was ranked No. 29 on the Business Journal’s list of residential real estate agents by 2018 sales volume, selling 32 homes for $145 million in L.A. last year. She has more than $1.2 billion in sales in recent years, and her current listings include the $135 million Wallingford Estate in Beverly Hills and a $55 million home in the Holmby Hills.

Glass started with Compass Aug. 12 and is based in the group’s Beverly Hills office.

Cortazzo and Glass aren’t the only agents to jump ship recently for Compass. The Agency’s Cindy Ambuehl, Nikki Magliarditi, Zander Diamont, Danny Brown and David Kelmenson all recently joined the firm as well.

Compass’ tech platform seems to be a factor in the moves.

“The tools and support system that Compass has built will allow me to offer my clients innovative and valuable services, ultimately taking my business to an even higher level,” Cortazzo said in a statement.

Kamini Lane, president for Compass in Southern California, said the tech offerings are a key part of Compass’ business. “We have the ability to power agents’ businesses into the next generation,” Lane said.

Compass’ business has been growing. Earlier this year, the firm raised $370 million in a Series G fundraising round. Compass said the money is being used on platform software and Compass Concierge, a program that helps people sell their homes faster by covering costs of services used to get a house ready to sell.

In August 2018, Compass announced it acquired Pacific Union International Inc. That acquisition brought leading agents such as Aaron Kirman, No. 8 on the Business Journal’s list of top agents with $323 million in sales in 2018 in L.A., under the Compass umbrella.

Compass was founded in 2012. It now operates in more than 100 cities and touts itself as the nation’s fastest-growing real estate technology company.

Compass currently has 2,360 agents — up from 1,752 at the end of 2018 — and 365 staff members in Southern California. In the next few years, Lane said the company will continue to grow both organically and through acquisitions.