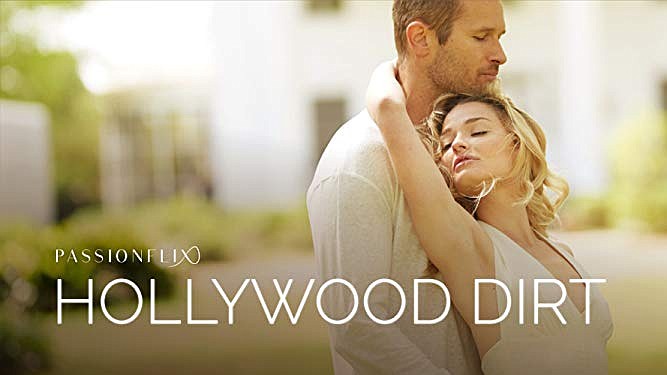 "Hollywood Dirt" is available to watch on PassionFlix.

A streaming service founded by Elon Musk's sister has raised $6.75 million, according to an Aug. 13 Securities and Exchange Commission filing.

Playa Vista-based PassionFlix Inc., a subscription streaming service that turns romance novels into amorous movies, was launched in 2016 by Tosca Musk. The announced equity financing from undisclosed investors is part of a $10 million equity offering from the company.

Messages left Aug. 14 with a phone number PassionFlix provided to the SEC were not immediately returned.

The company is the latest entrant in a crowded streaming market in which smaller companies are hoping to carve a particular niche.

With the slogan “Get your passion on,” PassionFlix’s niche is romance. The platform is a $5.99-per-month subscription service with a library of romantic movies and a focus on what it terms sensuous fare.

The catalog includes blasts from the past including the 1987 Kim Cattrall vehicle “Mannequin,” but also a growing collection of movies based on romance novels. Many of the originals are directed by founder Tosca Musk, who worked as a producer for outlets including Lifetime and Hallmark before launching PassionFlix.

Whether her multibillionaire sibling, Elon — founder of Tesla Inc. and Space Exploration Technologies Corp. — is investing in PassionFlix isn't clear. A report last year from the website TechCrunch stated that Kimbal Musk, who is on Tesla's board, provided PassionFlix an undisclosed amount.