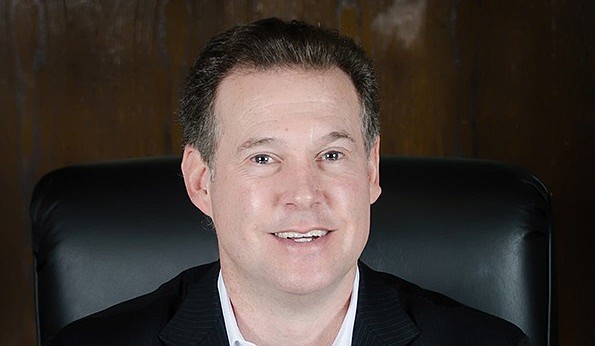 The Federal Communications Commission has fined and entered into a consent decree with Alex Meruelo’s Meruelo Radio Holdings after one of the company's radio stations violated federal regulations by playing the Emergency Alert System tone as a sound effect.

As part of a settlement announced Aug. 15, Meruelo Radio Holdings must pay $67,000 to the FCC and develop a compliance plan that includes laying out operating procedures for the station along with a compliance manual and compliance training program.

The settlement arises from an incident on KDAY-FM (93.5), the classic rap station Meruelo has owned since 2013.

According to the FCC settlement, an unidentified employee created a promotional audio recording in October 2017 that included emergency alert system tones along with other sound effects and a voiceover saying, “Ninety-three Five, K-DAY, Hip Hop, back in the day. It’s time for Romeo’s romantic weather.”

Meruelo Media owns a handful of other Los Angeles media outlets including KLOS-FM (95.5), which the company purchased in April for $43 million. Meruelo also owns casinos and a majority share of the National Hockey League’s Arizona Coyotes.

The FCC enforcement bureau also announced settlements of other illegal airings of alert tones, including from ABC’s “Jimmy Kimmel Live.” The Walt Disney Co. subsidiary must pay a $395,000 fine.

Media and entertainment reporter Matthew Blake can be reached at mblake@labusinessjournal.com or 323-5568332. Follow him on Twitter @mattpennyblake.