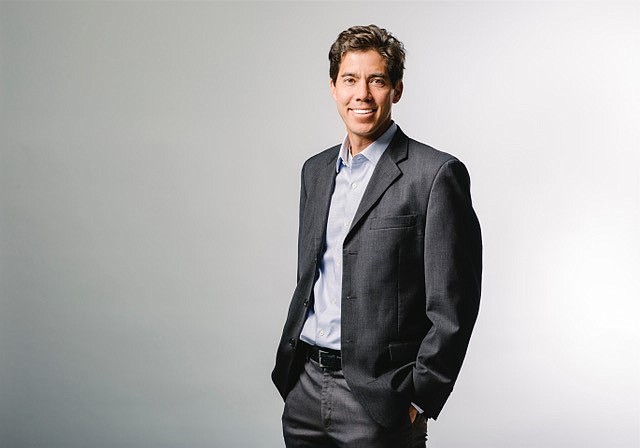 Financial terms of the transaction, which is expected to close by Sept. 30, were not disclosed.

Lovell Minnick, which first invested in Worldwide Facilities in July 2015, has helped the brokerage complete eight acquisitions in four years.

Since its inception in 1999, Lovell Minnick Partners has raised $3.2 billion in capital and completed investments in more than 50 companies including insurer National Auto Care and private banking and wealth management company Seaside National Bank & Trust, both based in Florida; and Attom Data Solutions, an Irvine-based national real estate data and analytics provider.

A wholesale insurance brokerage acts as an intermediary between a retail broker and an insurer while having no contact with the insured. Wholesale agents place business brought to them by retail agents.

Founded in 1970, Worldwide Facilities has more than 700 employees in 37 offices throughout the United States.